Home Rangers Analysis: Rangers are ready to lay a big ghost to rest… 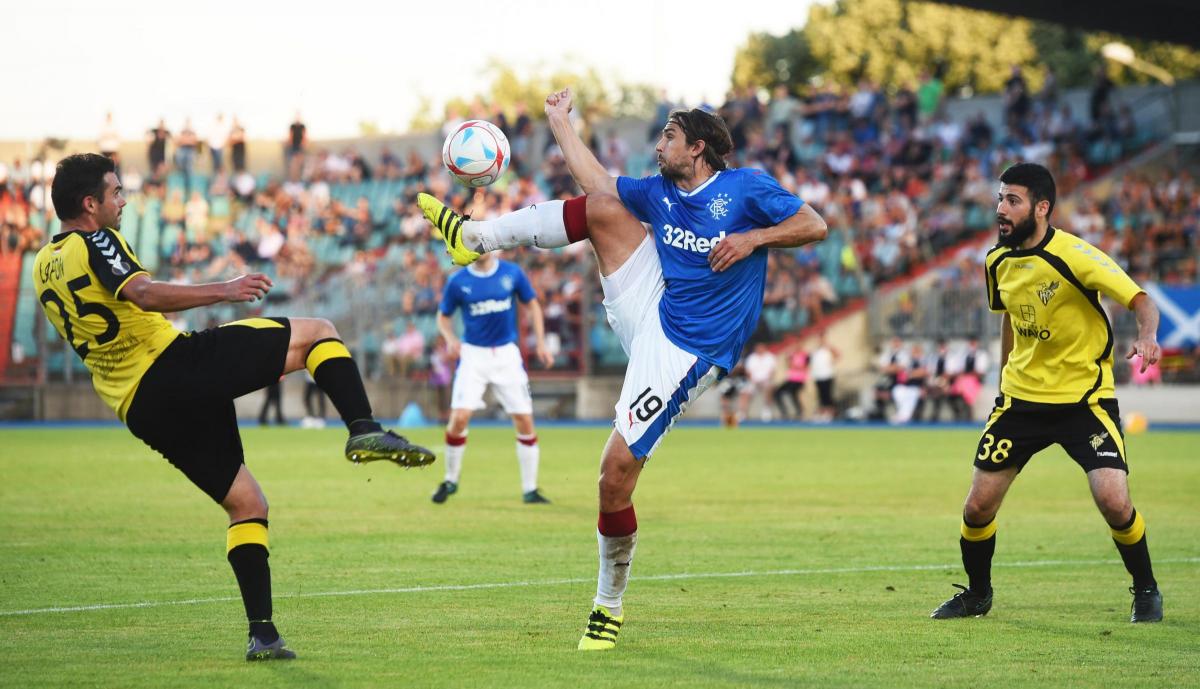 They call the first-round exit of the Europa League qualifiers in 2017 Rangers’ worst-ever result. In truth, it really was a deeply, deeply dark day which epitomised the shocking appointment of Pedro Caixinha and the complete lack of planning at Ibrox.

That summer saw half of Portugal and South America arrive in Govan, in a horrible ‘strategy’ of filling our club with expensive overseas players from markets our ‘manager’ was familiar with, but which were complete fish out of water at Ibrox, and with some awful additionals.

Rangers lost £10M that summer, wasted on the Herreras, Penas, Alves, Dorrans’ and Cardosos while adding the glorious Aaron Nemane and Dalcio on loan in there too.

The only real ‘shock’ is that we’re really this surprised we went down to a team who no one had any expectations of, while our ramshackle crew of whacked out players and expensive duds came back to haunt the caravan man.

No one in Luxembourg believed this could happen, and while we’re not going to sit here and pretend we expected it either, that we lost, in hindsight, was both predictable and ultimately valuable.

Two years on, Steven Gerrard’s slow-building Rangers project has been incrementally improving. Yes, the Blackburn performance was the first ‘dip’ this pre-season, but overall there’s a tonne to be happy with, and Thursday’s return to face Progres marks the potential closing of a chapter, the exorcising of a ghost.

Yes, there will never be ‘revenge’ per se – they got one over on us that even a 20-0 aggregate scoreline can’t heal – some wounds never do fade.

But a good and convincing result against the minnows will at least give Rangers and our fans the peace of mind to cross a line under 24 months ago.

We are pleased by what we’ve seen since April – it’s been a different Rangers to before and a more trustworthy one.

And it should continue this week in round 2 of the qualifiers.