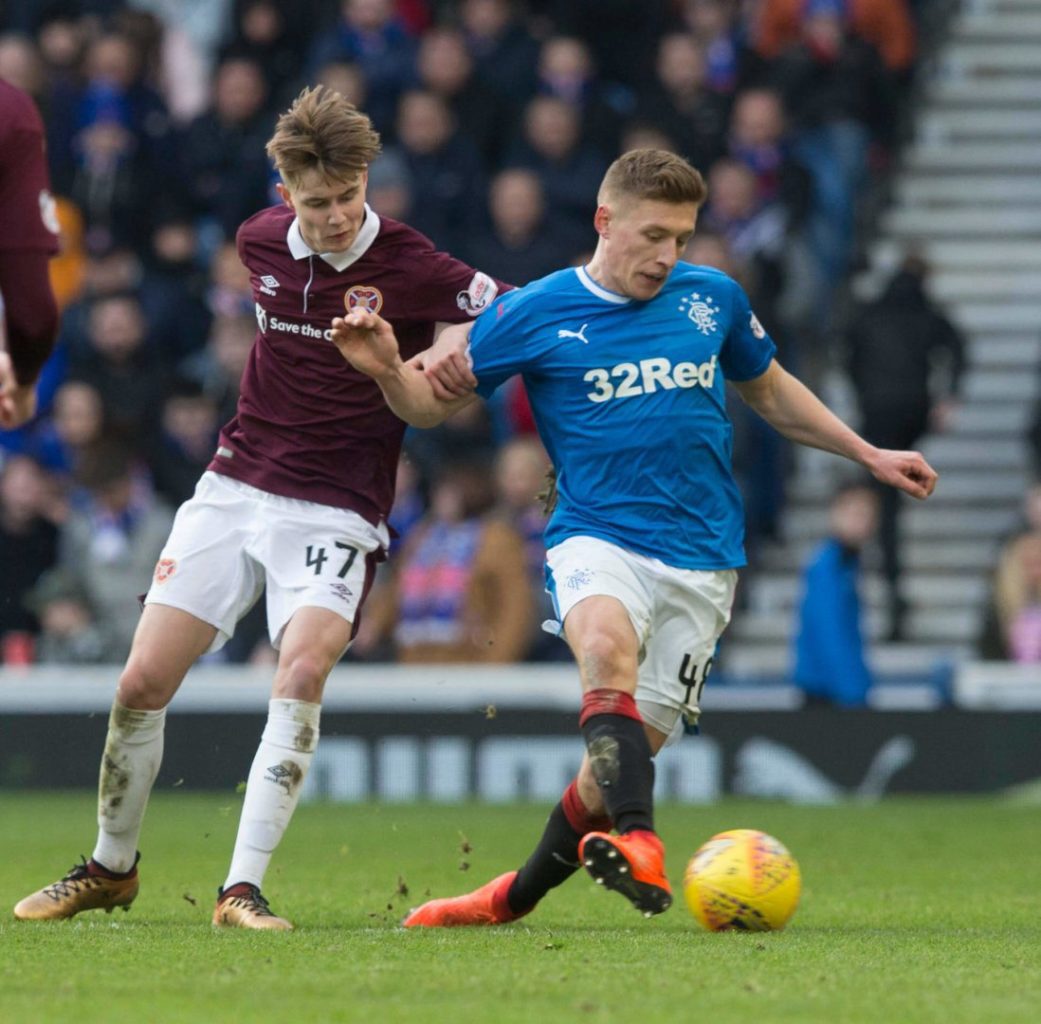 Arguably Rangers’ most hyped transfer of the summer so far, Charlton midfielder Joe Aribo’s arrival at Ibrox was considered a massive coup and the answer to the number 10 problem of playmaking and goalscoring from midfield that has blighted Rangers in recent seasons.

The 22-year old thrived in League One last season, helping the Valley side to promotion and earning a market value of somewhere in the region of £7M+.

But with the returning Greg Docherty also thriving in the same league and actually out-performing his new rival for the slot, Ibrox Noise wanted to know who would be the fans’ preference at this early stage to be the first-pick.

Would it be the shiny new model, the multimillion-rated English rising star, or Rangers’ own signing from Hamilton?

In our poll, we can genuinely say we were surprised by the results when it was put to our readers – while the results are subject to change, early indications suggest that rather than the desire for the high-profile addition to get the nod, in fact supporters favour the returning Bluenose.

Indeed, 64% want to see Docherty ahead of Aribo as the main number 10 for the new campaign, while just 36% elected to plump for the new arrival.

This did surprise us, and while regular readers know we rate Docherty hugely, we didn’t expect the readership to favour him so significantly over the hyped-up signing from England.

In some ways, maybe Steven Gerrard was a bit hasty in bringing Aribo north, given he already had Docherty who has actually done better at Aribo’s level for a far inferior team.

But while we also feel like the manager has given himself an amazing choice in that slot, why do we also have a slight nagging fear that despite how good he is, Docherty still won’t be Stevie’s preference? And that might just be why Aribo is now at Ibrox.