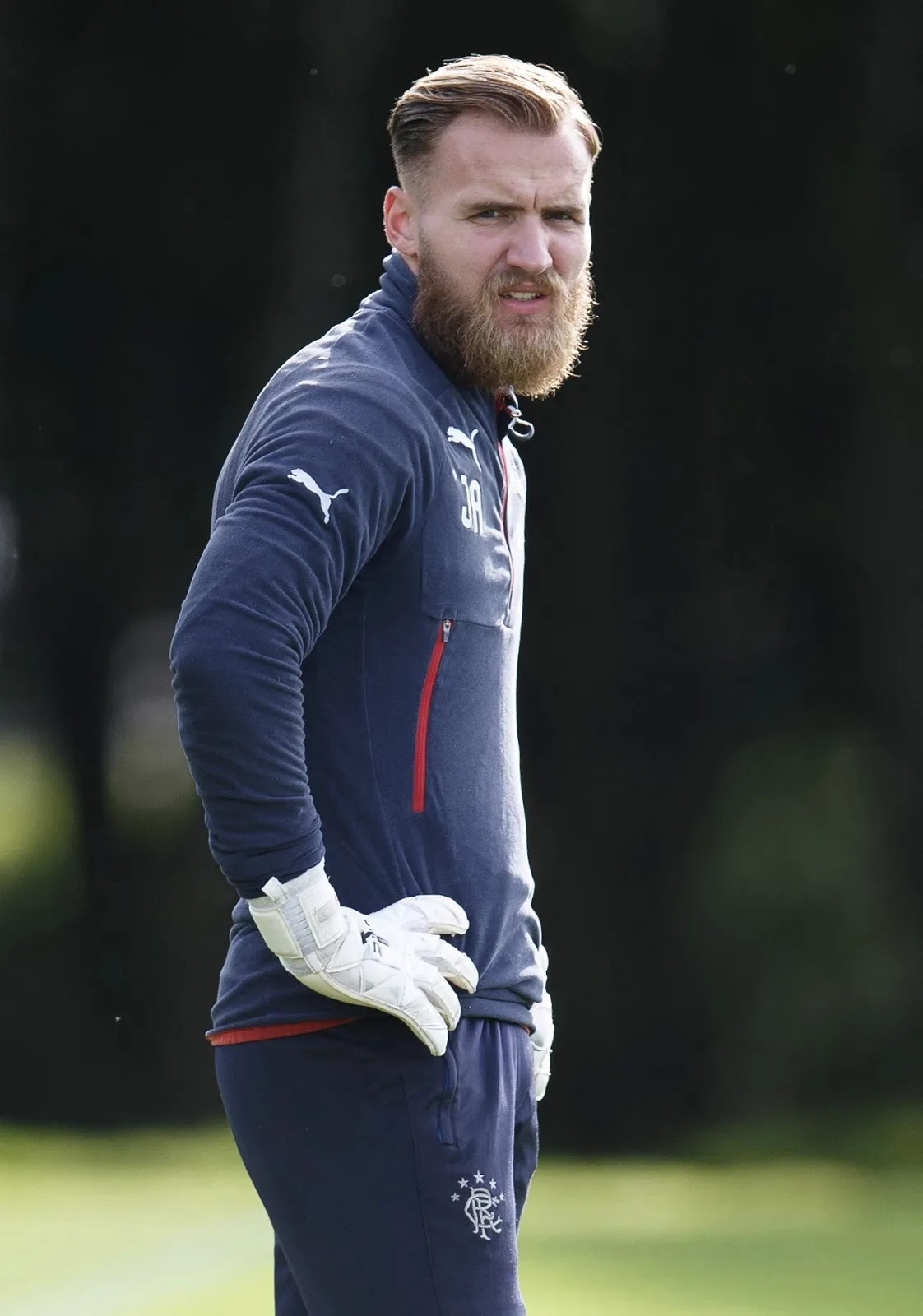 Things have been a ‘little’ quiet on the Ibrox transfer front recently. Boy did that change today, as Ibrox Noise takes you on a rundown of the latest from Govan.

Claims he’s gone to Blackpool on loan. The 26-year old stopper might rarely have let Rangers down on his cameos in our shirt, but he’s not one Stevie fancies and we don’t seem to be able to find a buyer. Completed a medical today and the deal should be confirmed soon. Maybe it is permanent but either way he’s not one who has a future under Gerrard.

He’s not gone, don’t panic – but the speculation over West Ham and other suitors ramped up a notch today, and we’ll explain why later. But nevertheless if the Colombian does indeed move on, West Ham seem to be one of the strongest sides interested in him. There’s even talk of a cash plus player deal.

As you’ll know, suddenly some media jonnies have decided he’s barely worth £8M today and claim Newcastle will be nabbing him for that. Not a chance. If anyone wants him they will have to plunge big cash to do it.

His exit to Turkey was today confirmed, and the 31-year old says goodbye to Rangers. He was never a really consistent fan-favourite, and his ex-manager couldn’t promise him first-team football. He left for an undisclosed fee, but we’d certainly hope it was a significant one.

A bit quiet on this still, other than Stevie confirming there’s an intention to replace Candeias, whose exit the manager didn’t entirely account for. Not like we lack wingers of course, with Hastie and Ojo for the right, at least, with technically Eros Grezda as backup, but nevertheless the manager admitted we might be looking to bring a body in to replace the departed. But that’s really about it.