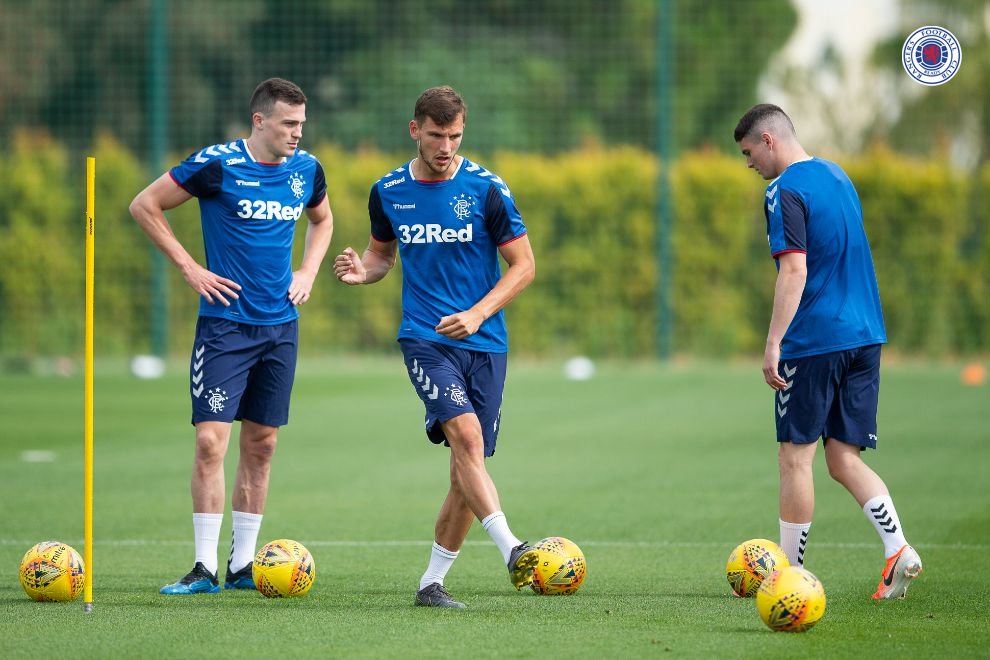 Rangers are off in Portugal now dealing with pre-season and preparing the side for the rigours of another campaign. Naturally some of the squad haven’t made the trip, be it for desirable reasons or otherwise, but we now get to a point where analysis of the current lot is feasible and we look at what we have in terms of depth and lack thereof.

Rangers have four goalkeepers. The first choice is solid, and no one has issue with that. But his deputy is an issue of flux and neither Wes Foderingham nor Jak Alnwick are content to be bench. There is also Robby McCrorie. Rangers were linked with St Johnstone’s Zander Clark and Hertha’s Jonathan Klinsmann but neither happened. We’re not quite sure this area of the pitch is entirely finalised.

Lee Wallace and Lee Hodson are gone, which leaves Andy Halliday, James Tavernier, Matt Polster, Borna Barisic and Jon Flanagan as the five options. The depth has certainly been trimmed back there, but Tavernier aside, none of these are entirely convincing. Rangers have barely been linked with any full backs this window, although one or two were mentioned in light of Tavernier leaving. This is an area of the pitch Rangers are unlikely to do work in, and more hope that someone nails left back in. Assuming Tavernier remains, right back seems kind of sorted – Polster and Flanagan are depth there while the former also doubles up as DM.

A bit of a problem, sort of. Gareth McAuley and Joe Worrall are gone, meaning two bodies needed replaced. Oldham’s George Edmundson came in but fans don’t seem convinced he’s ready for the first team. Which leaves just Goldson and Katic. More is needed here, but not a lot of names are being readily linked.

This is an area of stonking quality and depth for Steven Gerrard. With Dorrans and Holt going/gone, and Rossiter’s future cloudy, his options nevertheless continue to be rich, and with Joe Aribo arriving, add him to Docherty, Stewart, Kamara, McCrorie, Jack, Davis, and Arfield and we really can’t complain about the quality in here.

This is another one with unreal depth. Grezda is out, and despite that we still have Candeias, Murphy, Jones, Hastie, and the likely return of Kent. Middleton’s proposed loan to Doncaster was put under scrutiny after the departure of Grant McCann and the youngster may well stay. Sheyi Ojo also looks exciting and adds a real zest to proceedings.

Ok here’s where we do struggle again – up front we basically have Jermain Defoe and Alfredo Morelos. Greg Stewart is more of a utility attacker but we could loosely include him. Beyond him? Not enough. Kyle Lafferty is out, and there is effectively no one else – Ryan Hardie also did not travel and Joe Dodoo is surplus. Definitely need at least one quality striker and attacker to add to what we have.

It’s a stronger squad with some improved trimming but it still isn’t quite there yet. Of course, it’s early in the window, but management was vocal about getting the glut of the summer work done as early as possible, so this may be the lion’s share in already.

We hope not – we’re happy with the direction, especially the quality in the middle and last third, but defence and attack just need a little more work before they look finished.