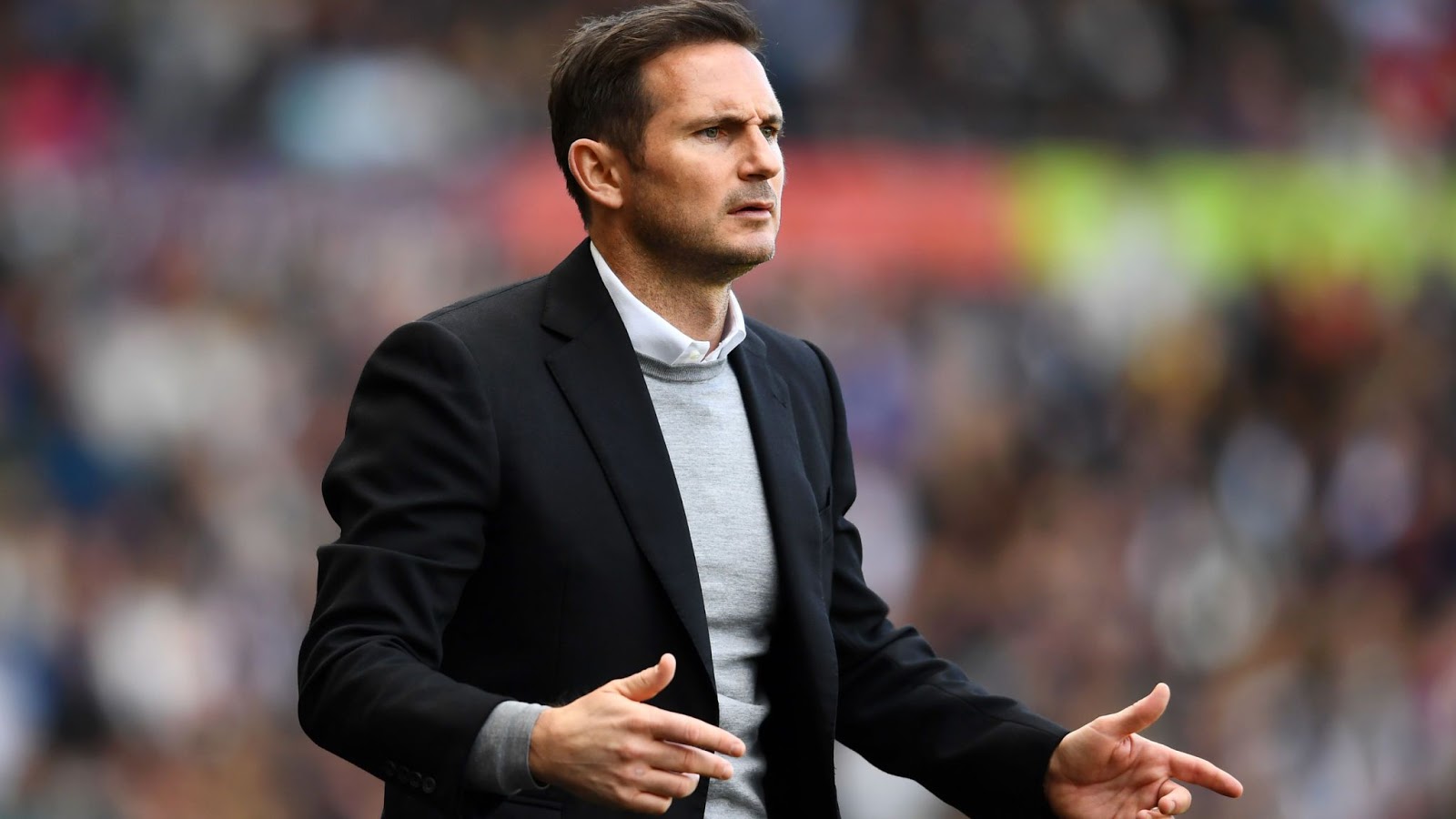 Whatever you think about pre-season friendlies, there’s no doubt Rangers have pulled off a massive coup getting Frank Lampard’s Derby north.

Both Rangers and Derby are big draws now, with the box office nature of both managers and the fact both had very strong seasons last campaign.

Add to that the Martyn Waghorn subplot and this is a particularly tasty friendly, and even more of an intrigue than the return visit of French cracks Marseille.

Of course, it has a huge caveat – depending on events in London, Frank Lampard might not even be manager of Derby by the time they come to Ibrox – sources say Lampard won’t refuse Chelsea if the Londoners come calling. He can’t, because that’s his team.

So, the box office nature of Lampard’s presence at Ibrox would be massively lost if he parted company with the Championship giants.

But if he does stay, the box office nature of Gerrard v Lampard in the dugout for the first time with the added story of former Ranger Martyn Waghorn’s first trip back to Ibrox would really make this a borderline sensation friendly.

Rangers have played Derby before in these – the famous one of a few years back in which Rangers took a gigantic support south for a mere exhibition match was truly news Britain-wide. It was massive – home fans couldn’t believe the colossal visiting support for this meaningless match.

So there’s even that subplot too – but add Lampard, add Derby’s closeness to making it back to the EPL in the playoff final, Waghorn…

It makes up for the most interesting and exciting friendly this upcoming pre-season.

Let’s just hope Lampard is there for it…