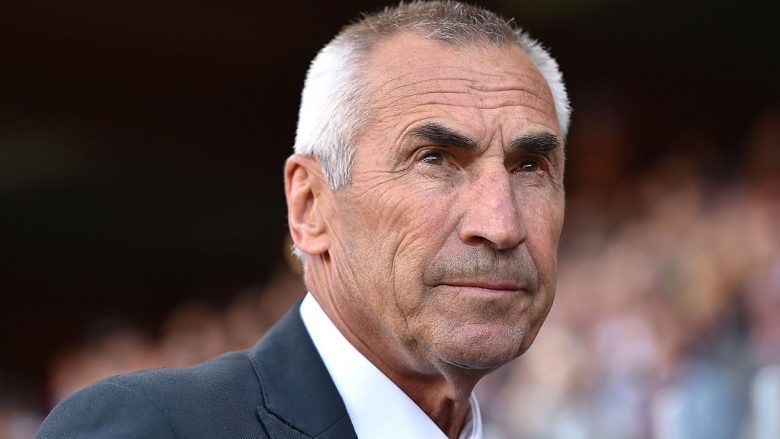 As we’ve heard, he withdrew from the internationals recent for ‘personal reasons’ – but the situation isn’t helped by his previously being ‘injured’.

We say ‘injured’ because while he was attributed by his nation’s FA as pulling out for those personal reasons, he ‘claims’ he’s injured.

And he sure as heck wasn’t at Auchenhowie yesterday to clarify the situation.

It was claimed the ex-Osijek player would be having a chat with Steven Gerrard, and we’re not aware of that ever taking place. Instead we get this ugly soap opera with his claiming to be injured, then the FA alleging otherwise.

His national manager isn’t happy either – says Grezda is plain ‘wrong’ in the way he’s acting and has made a very bad first impression – Reja took over from Christian Panucci recently. And the new boss isn’t thrilled with Grezda’s conduct.

He has been ‘accused’ of not being wholly honest about what’s going on, but we do wonder why it’s become this sordid and sleazy – all we wanted was a half decent international winger, and not only have we ended up with a turkey, but possibly one who has no interest in playing for us either.

What next in the Eros Grezda saga?