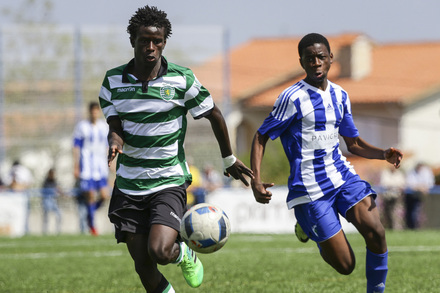 Lee Hodson and Umaro Balde will be going in opposite directions over the next few days, according to reports.

Hodson, out of contract, is now a free agent and has a clutch of clubs seeking his signature – St Mirren are in pole position, while Ipswich Town, Bolton and others have been linked with taking on a free agent of this quality. The 27 year old never got a fair crack of the whip at Ibrox, and rarely let the side down when played in his natural position – he also has a solid number of international caps for NI so for a team of St Mirren’s position, Hodson would be a fine addition and a lucrative Bosman.

Meanwhile Balde, a product of the Sporting Academy in Portugal, is interesting Steven Gerrard hugely after an impressive trial at Auchenhowie, and the 16-year old is regarded as a defensive midfielder, which appears to be a position of much flux at Ibrox, given the links over Glen Kamara and Ross McCrorie. He would certainly be one for the future, much like January addition Nathan Young-Coombes.

There is a tonne of summer business going on at Ibrox, contracts expiring, loans ending, and Ibrox Noise will bring you up to date with the bulk of it.