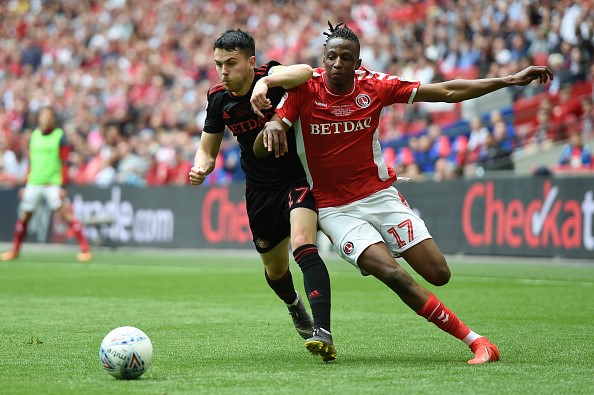 Rangers
officially announced the transfer signing of Joe Aribo from Charlton Athletic
on Thursday. The midfielder joins Rangers for a reported £300,000. Rangers
have now signed seven players this offseason. Aribo will join teammates at
their Portugal preseason camp as the club prepares for its Europa League
campaign kicked off on July 11th. Rangers fans are growing in
excitement for this year’s Europa League and can use the Betfred offer to wager on their games throughout
the tournament.

While
Rangers are excited to have their new midfielder signed, Aribo’s former
manager, Lee Bowyer, isn’t happy with the transfer. Bowyer claims Aribo is
only joining Rangers for “the money”. However, Aribo now gets to take a step
up in competition north of the border and play in the Europa League this
season.
What can Rangers expect from Joe
Aribo?
Aribo is
just 22-years old, and despite Bowyer claiming the move will damage the
midfielder’s career, it is a positive transfer for the player. Aribo’s
contract at Charlton Athletic was set to expire this summer, according to
TransferMarkt.
His new
Rangers’ contract will see him at Ibrox for the next four years and playing
top-flight football in Scotland instead of second-tier games in England.
Supporters will be able to follow Aribo and Rangers’ six other signings all
season long with Mansion and never miss a game.
Aribo
played 39 times for Charlton Athletic last season helping the Addicks win
promotion to the Championship via the League One playoffs. The midfielder
scored 10 goals and tallied five assists in all competitions. Aribo is pacy
and can get past defenders to create goals. He not only provides goalscoring
opportunities, but he scores goals as well.
The new
Rangers’ player has been relatively injury-free during his career. Although he
did miss nine games last season due to a knee injury.

Which
other teams were after Joe Aribo? 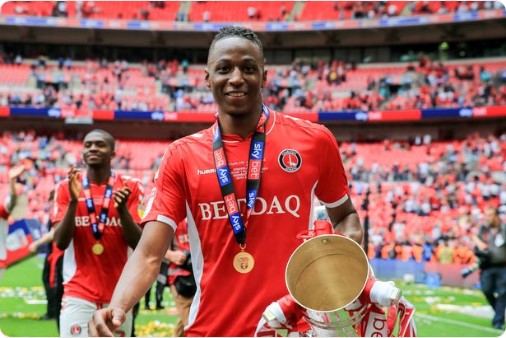 Charlton
Athletic manager Bowyer’s claims that other teams wanted Aribo comes off more
like sour grapes that a manager wanting the best for his former charge.
According
to Bowyer during an interview with talkSPORT, Aribo’s agent kept the player in
the dark over interest from other clubs including Championship team Brentford.
Bowyer believes Aribo’s arrival at Rangers is all down to the midfielder’s
agent who was motivated by money.
Bowyer’s
comments over Aribo’s transfer were disrespectful to Scottish football and former Rangers’ striker Kris
Boyd called him on it. Boyd claimed Bowyer wouldn’t blink twice before joining
Rangers or Celtic if given the chance.
Steven Gerrard’s new-look Rangers
Rangers will have a new look when they kick
off their Europa League campaign on July 11th. Five players have
departed Ibrox and seven have arrived this summer. Four of the arrivals have
joined on free transfers as the club looks to be wise with its money.
Aribo joins
Jake Hastie, Steven Davis, Jordan Jones, Greg Stewart, Sheyi Ojo, and George
Edmundson at Ibrox. Gerrard has now had 12 months in the job and feels he
knows the players needed to reclaim the Scottish Premiership title.
Aribo can
play a major part at Ibrox this season. It will be a big year for Rangers as
Gerrard season 2.0 has high expectations.