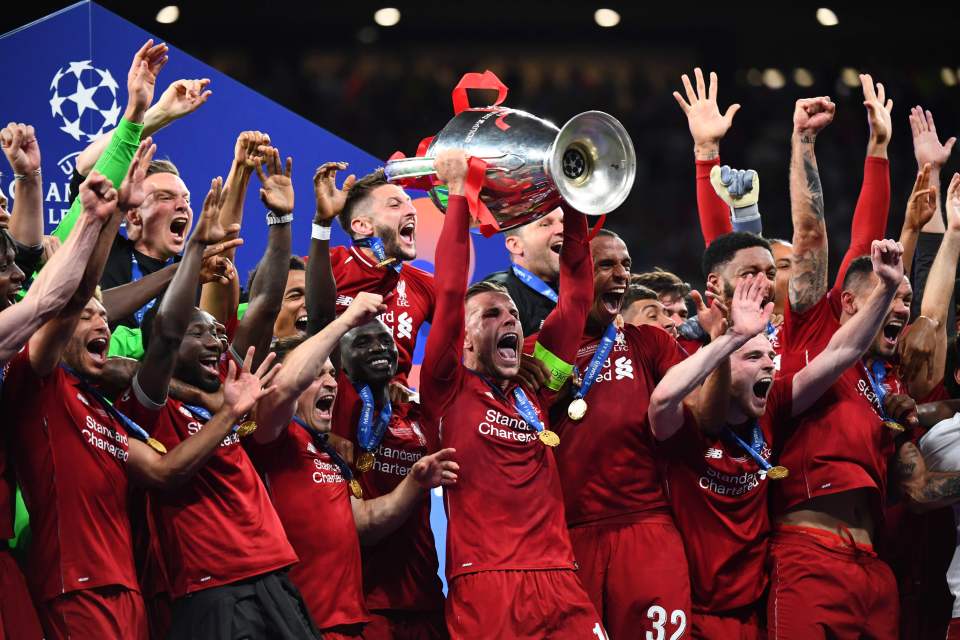 Up till effectively last night, Ryan Kent was pretty much a dead-cert to switch permanently to Aston Villa, Leeds United or anyone else who could afford the £12M for his services.

But after news broke that it turns out Liverpool may be willing to do Steven Gerrard a favour now and loan the flying winger back to Ibrox for another season, we wondered what had suddenly changed to cause such a dramatic apparent change of heart.

And then it hit us: they won the Champions League.

All bets were off – and Liverpool, for getting to and winning the final, guaranteed themselves a basic income boost of £100M, which, added on deals and sponsorship not to mention boosted TV revenue on top could equate to easily three times that.

In short, they won the Champions League, and their income and profile has just been catapulted into the stratosphere. Only Villa themselves for winning the playoff final have (probably) earned more in one match.

So not only do Liverpool have a massive income boost, but that profile one too, as well as their unfortunate second place in the EPL.

Meaning someone like Ryan Kent is probably not only expendable to them but they are far more willing to do Steven Gerrard a favour – the goodwill for everything Liverpool (and Rangers) right now is higher than it’s ever been.

Maybe it won’t happen, maybe Kent will still be sold instead to Villa. But we do have a hunch that things changed thanks to how their season ended.

And Steven Gerrard and Rangers could be big beneficiaries.