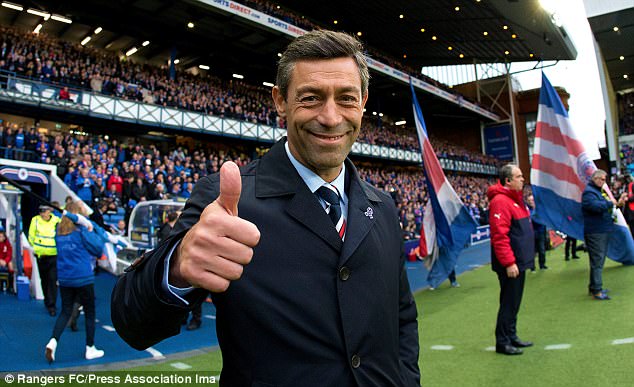 So another day of the summer transfer window chaos is well into its second half, and Ibrox Noise has the latest roundup of everything (as much as we can fit in anyway) going on down Govan way.

George Edmundson looks like a sooner rather than later deal. The 21-year old defender handed in a transfer request long ago and despite toing and froing over claims about a Portsmouth deal (or not), Rangers are absolutely the front-runners here and a deal for around £600,000 looks like it might clinch the lad’s signature. Ibrox is his favoured location (with all due respect, Portsmouth isn’t even competition) and Gerrard is likely to get his man soon.

Joe Aribo’s deal to come to Rangers on a permanent basis doesn’t quite seem to have gone through yet. A reported £20,000 salary offer has made the headlines but so what? Who cares what a player of this quality is being paid as long as it’s not breaking Rangers’ bank. Celtic are still in the running for this as well though, so we’re wary of Lennon’s hijack attempts.

We don’t know how serious the interest in Hertha’s Jonathan Klinsmann actually was, but he ended up at St Gallen in Switzerland – his career is hardly Allan McGregor’s, and he’d just have been a deputy at best.

It seems like more mischief-making, but really? Alfredo Morelos to Azul Cruz? While Pedro would sure want a player like him, and may even have the budget, would Morelos actually want to end up back in South America again? In a worse league than Finland? Money does talk, but we’d imagine Morelos is waiting for a real team and manager to get in touch. It’s all gone otherwise very very quiet for the Colombian – that axing from the Copa America squad appears to have killed serious interest in him.

We’ve covered Ryan Kent already. It remains a waiting game, and we’ll see where it goes.

Sheyi Ojo was of course confirmed yesterday, and took part in his first training session on Monday. It had been widely confirmed by various sources the right winger would be part of the return to Auchenhowie, but he’s officially a Ranger now.

The Steven Gerrard to Derby story was absolute hogwash as we suggested yesterday. He was not approached, and it was just the Scottish media creating more havoc at Ibrox in light of all the recent good news coming out.

More as it comes in.