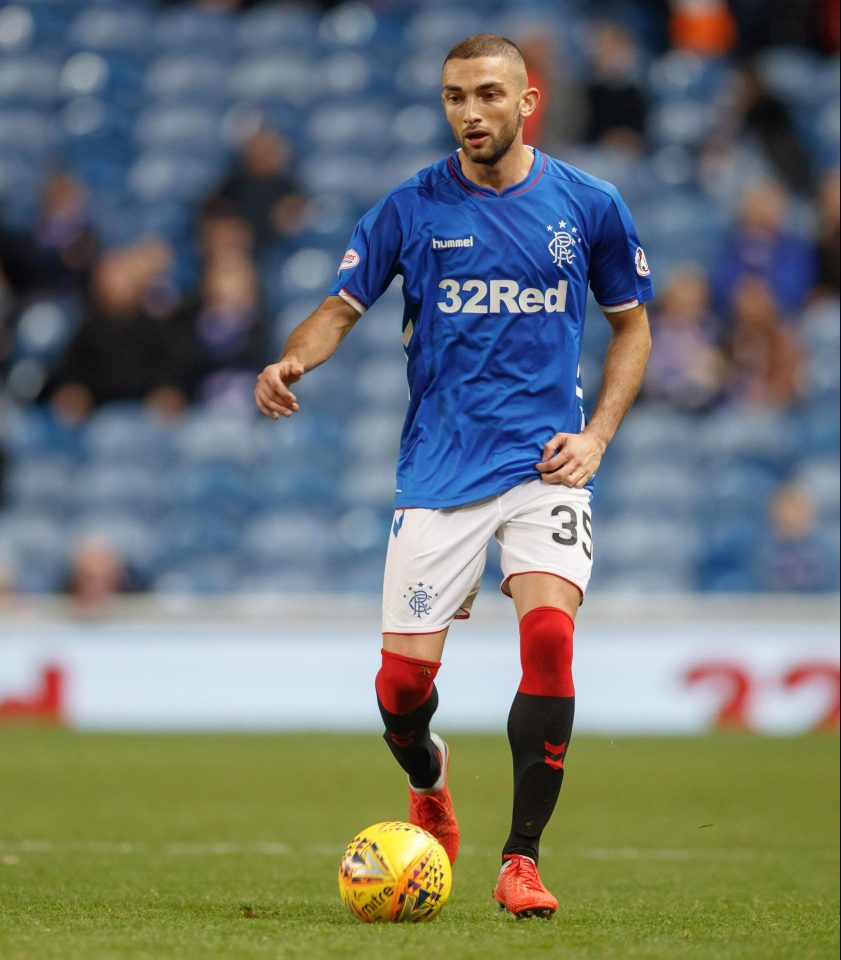 Following the shambolic ‘international withdrawal’ saga which embarrassed both the Albanian FA and Eros Grezda, we really do wonder how much longer this bombscare signing will be on Rangers’ payroll for.

He was, pure and simply, a categorical gaffe of a signing, a player who was already injured in May of last year and who couldn’t have passed the medical, and who slipped through the net for goodness’ knows what reasons. Incompetency?

Rangers are clearly trying to move on from this £2M waste of time with the addition of a tonne of wingers and while it could be argued the winger situation at Ibrox is more than a touch hectic (maybe too much) much of it is trying to thin the herd including this disaster.

Rangers have too many wingers to even mention, but we just can’t include Grezda. Barely present since his injury in Malaga, his whole career since May of last year has seen a dreadfully underwhelming 15 appearances in all club competitions – even worse, a dreadful 3 this calendar year.

Indeed, he has made almost as many appearances for his country, which says all we need to know about a player who never seems available for club, but always for country.

Well, until this murky ‘withdrawal’ business kicked in.

Something in this story stinks, and we don’t know what. From a “£20M player” as claimed by Italian legend Christian Panucci to the useless wage thief we see presently, we have no idea if Grezda got his reported ‘showdown talks’ last week like were claimed, but the only showdown we’d like to see him experience is being shown down towards the exit.