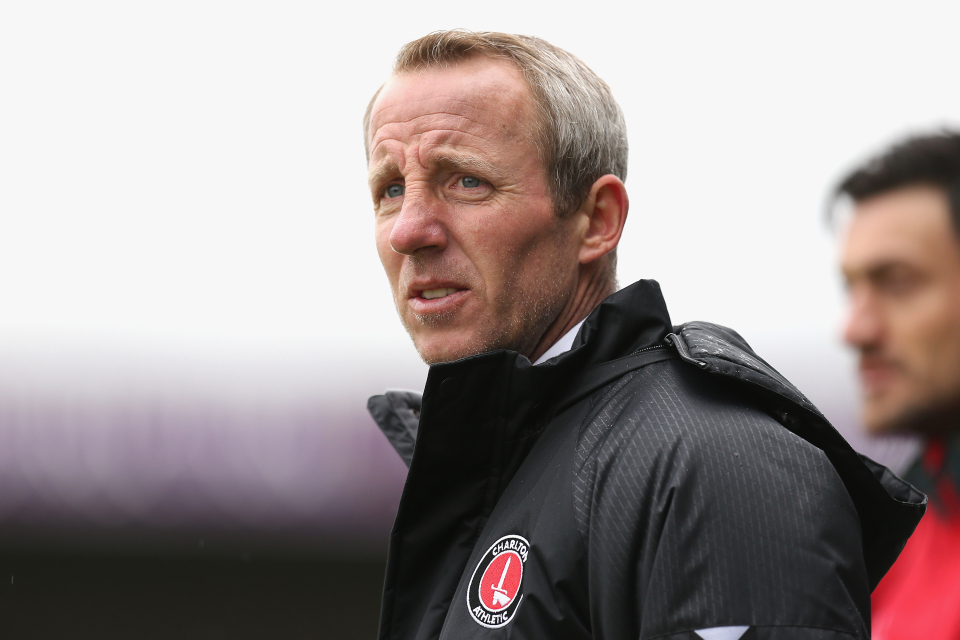 A lot of transfers are made with mutual consent as managers accept that players are
seeking new and often more significant experiences to further their careers. However,
there are cases where the manager did not want to lose a player, and it seems that Lee
Bowyer may have a gripe with Aribo after he left to join
Rangers for next season as freetips.com reports..

Rangers have spent £300,000 on the midfielder who is expected to make his paperwork
official today, but all is not happy back at Charlton. Things have been pretty unsettled
for the club, and it actually looked as though Bowyer was leaving just a couple of weeks
ago, so it seems a strange time to launch an attack about lack of loyalty on his former
player.

However, the club’s best efforts were not enough to convince Aribo to stay, and he is
going to join Stephen Gerrard’s team, and there seem to be some slightly sour grapes
in the rant that Bowyer gave, stating that this move, to Scotland, is known to end the
career of English players. He spoke vehemently saying:

“I worked so hard to get him to this situation he is in now. It is about progression for him. So it’s a shame if he gets pushed to somewhere where it is not going to benefit him in his football career. If he goes to Rangers, that is not the right place for him to go for his football career. You have got Rangers and Celtic who are massive clubs; I get that and I get that Steven Gerrard was a great player, so that’s an attraction. Those two things are the attraction – but not everything else. It doesn’t make sense on the football side. When people from England go and play for Celtic and Rangers, it is at the end of their careers. That’s because it is very rare you get a move from Rangers to the Premier League, and I don’t mean any disrespect by that. They might go from Rangers to the Championship, very rarely is it to the Premier League. For me, he should stay in England and keep progressing. The move should benefit Joe.”

Whether he genuinely believes that or has just had his nose put out of joint is anyone’s
guess. Certainly, the smaller team at Charlton could not bring the same financial
incentive to the table to keep the player, with Bowyer acknowledging the same when he
said:

“For us to be able to compete financially with Rangers or any other team really, it is
not possible, unfortunately. It’s a completely different league to what we’re offering.”

Bowyer believes that the player should have waited for an offer in the EPL as there are
apparently other high-level clubs looking to sign him, but for whatever reason Aribo has
made his choice, taken himself off the market and will be heading north before the new
season starts later in the year.