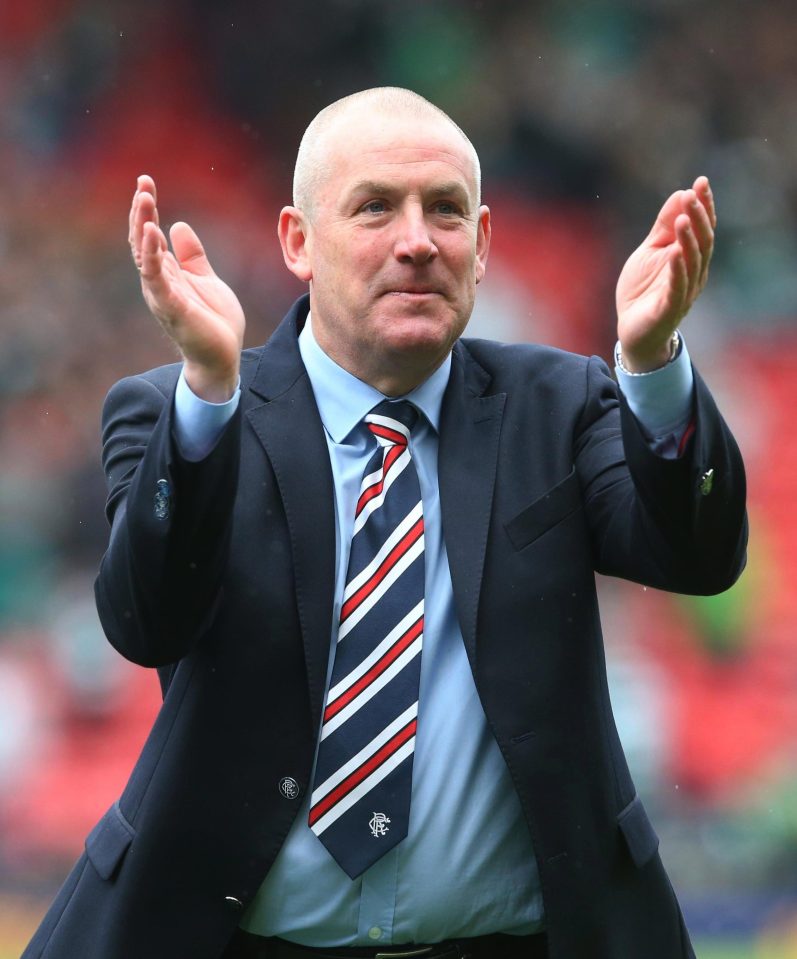 The best news about today’s story over Mark Warburton taking Lee Wallace to London is no Scottish team gets their hands on one of the best left backs in the country and Rangers never have to face him.

Warburton is also snapping up Liam Kelly too, and we have to say both moves are wily signings from the Bread Man, who has almost, unintentionally done Rangers a bit of a favour at least on Wallace.

Kelly is definitely one we’d have liked at Ibrox – he’s one of the SPL’s best goalies aside McGregor and Clark, and wouldn’t have cost a huge amount either. A surefire successor for the current number one.

But he’s destined instead for England’s Championship.

Meanwhile Wallace will join him on one of the best free transfers for a long time. Warburton obviously knows Wallace better than most managers, having made him captain, and has now given him high level well paid football which could lead to the promised land next season.

We at Ibrox Noise wish Lee the very best down there, even if it will take him six months to get up to speed given all the football he’s missed. It’s going to be strange seeing him in a different shirt, but we will follow his progress closely.