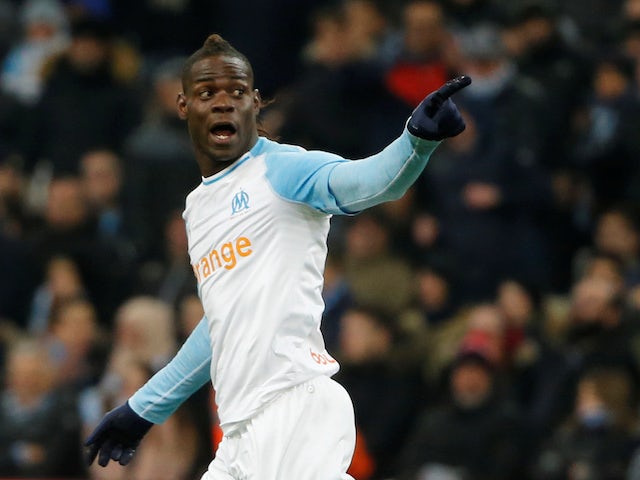 Rangers have today confirmed French giants Marseille will return to Ibrox this summer in a second friendly in two years, following the impressive 1-1 draw achieved by then-manager Pedro Caixinha.

The match wasn’t played at a belting pace, and Rangers’ solid display in it caused high expectations for Progres Niederkorn, with a particular stand out performance from Niko Kranjcar.

Of course, Rangers went on to be humbled by the Luxembourg minnows, so we would certainly advise against taking anything seriously from this encounter. But it will provide a useful fitness workout for Steven Gerrard and will be by no means his first European opponent as manager, after last season’s tremendous UEL campaign.

Marseille have two big new names in their ranks – Andre Villas Boas as manager, and Italian star Mario Balotelli up front, not to mention other notable players such as Lucas Ocampos, Dimitri Payet, Kevin Strootman, Adil Rami, and Florian Thauvin, so if these show up and give even 60%, Rangers will certainly have to give a lot themselves to provide a credible showing.

Two other friendlies have also been confirmed in Karl Robinson’s Oxford, and Blackburn Rovers, but it’s the Ligue 1 giants’ name that stands out and despite the lack of seriousness we can probably take from friendlies, it will certainly be interesting to see how the class of 2019 compares with the class of 2017.

One to look forward to.