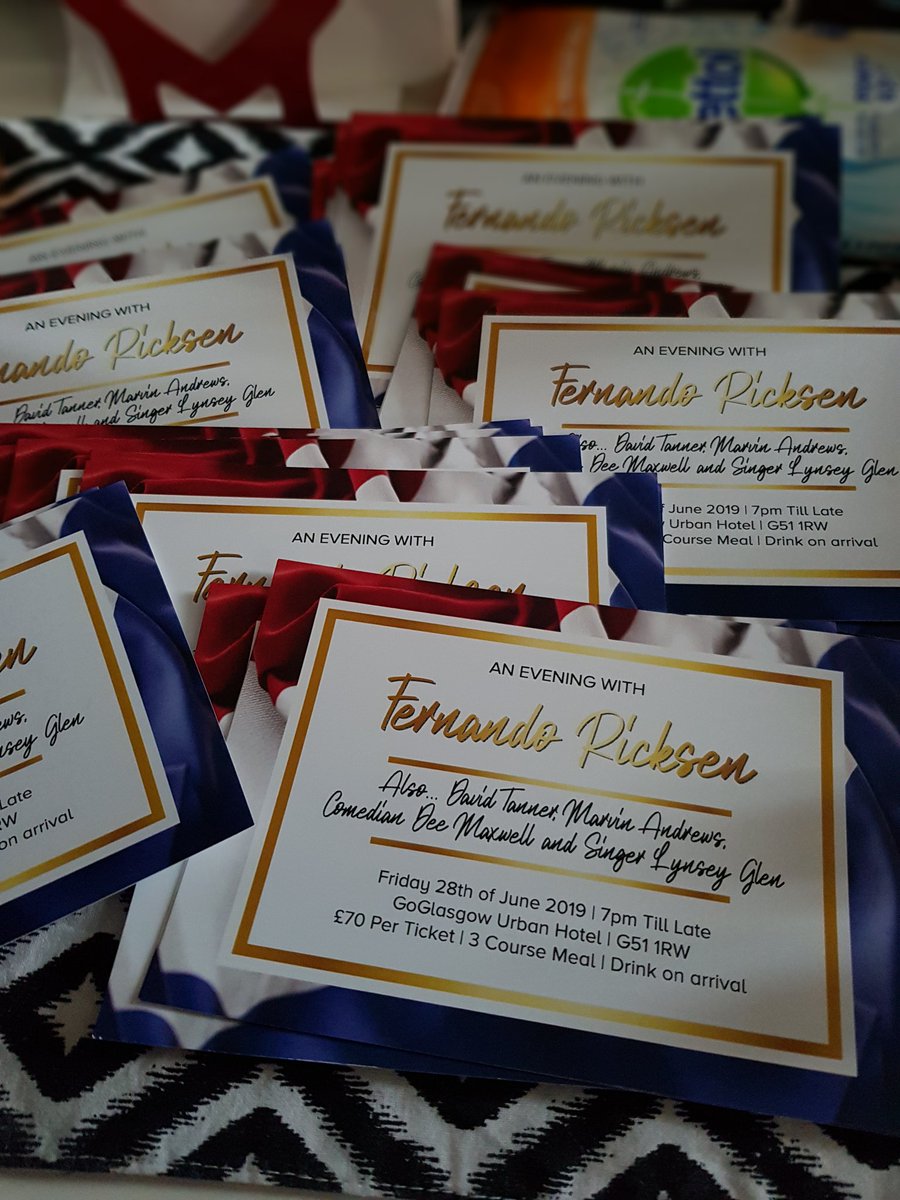 It’s with a heavy heart we write this piece. Rangers hero, former captain, title-winning Fernando Ricksen is dying, afflicted by the cruellest of diseases.

We’ve followed his tragic story for years now, as all fans have, and it’s with bravery and honour that the man, told he’d only have barely a year to live, fought on and kept going for several of them.

But time for him is now running out.

We tried to help – we tried to get this Australian treatment breakthrough forwarded to the 42-year old, but we never did discover properly if he and his team were made aware of it, and the chances are they weren’t.

And so it is that his time on this earth is slowing to a halt, as he is cared for at a palliative hospice and the Dutchman will do his damndest to go out with a bang on the 28th of June at the GoGlasgow Urban Hotel for An Evening With Fernando Ricksen which will be, he says, his final ever public appearance.

We are getting a great response about this night Fernando's last appearance going to be a special night were Scotland Holland and Russia get together for this fantastic night if you want to be part of it contact myself or the hotel going to be a amazing night pic.twitter.com/gY9QioRl0Y

We urge every Rangers fan, who can, to attend this, and give him the send off he deserves.

His clocking is ticking more aggressively than most, and he has earned the right to go out the way he lived – lively, on his terms and with a twinkle in his eye.