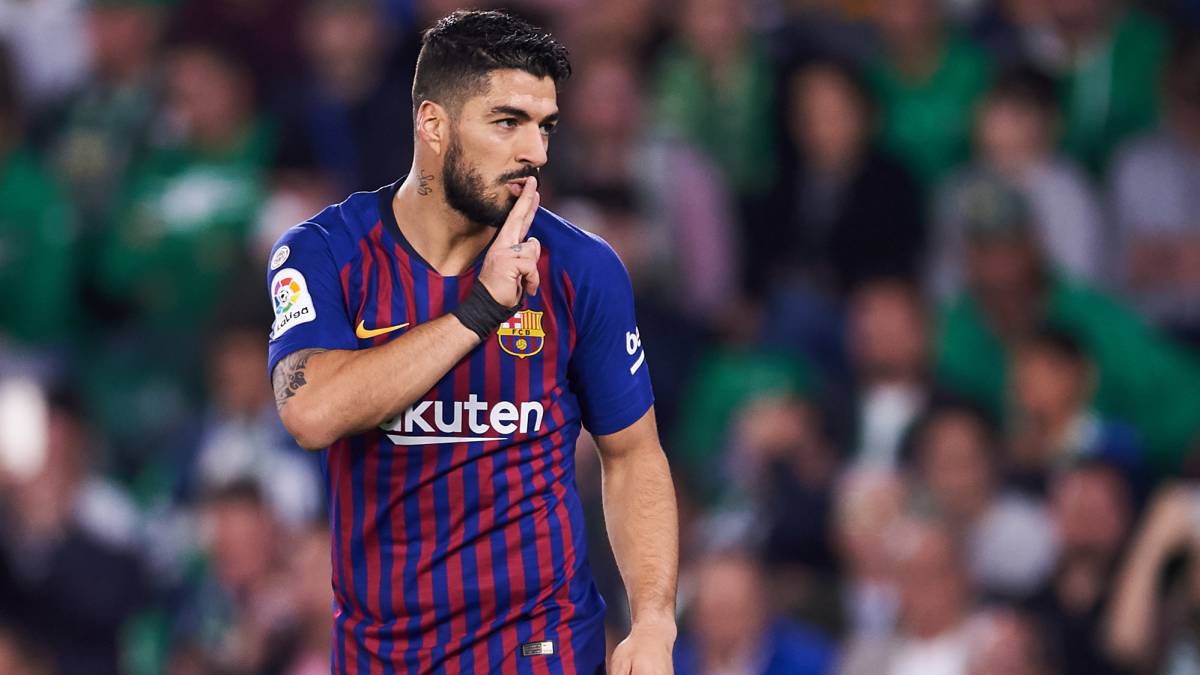 While the press goes ballistic over £20M stories regarding Alfredo Morelos, there remains another school of thought on the Colombian hitman.

Whatever you think of his personality, his attitude, and his indiscipline, plus his evident failures to impact against Celtic in eight attempts (quite frankly that’s kind of abominable for our supposed best player), nevertheless aside these glaring weaknesses there’s definitely a player in there, and even if many might have washed their hands of his repeated gaffes, another South American is a fine example of what happens when teams don’t give up on problem players.

Luis Suarez is definitely not everyone’s cup of tea, but is widely regarded as one of the world’s best players, and without doubt plays pretty much the same role as Morelos, even if he has technically slightly less importance.

He’s the new-era 9 and 10 combined, the super forward in the mould of Cristiano Ronaldo and Lionel Messi – creates, scores, makes space, you name it. And that’s exactly what Morelos does.

And just like Morelos, Suarez, in his younger days, had serious psychological issues with conduct on the park. It’s a lot to chew through (groan) we know, but Suarez grew up, sought help, and while that side of him is never far away, he’s managed to tame it enough that he’s become integral at Barcelona and the way they play.

In his Liverpool days, and his ignominious moments at world cups, Suarez would have been jailed had some people had their way – the usual over-outrage at moments of madness on a pitch which lead fans, particularly of teams other than the ones the guilty plays for, genuinely wanting the man incarcerated.

And just like that, Morelos also finds his career engulfed with issues, with mental instability which lets himself and his team mates down.

And just like Suarez, Morelos can tame that beast, get help and become the player he is destined to be.

The Uruguayan did it – went from the most dangerous player at Liverpool (sadly, in every way) to a vital part of the Catalonian style and seems to have mellowed the teeth.

Morelos has every chance, at his age, of going the same way.

Maybe don’t give up on him just yet?