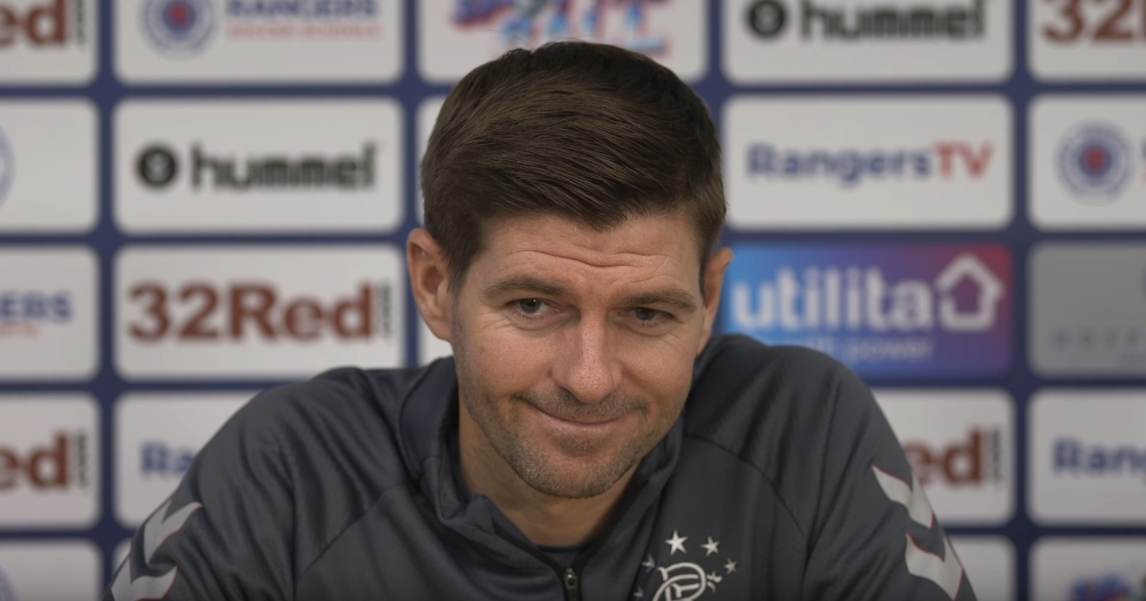 Rangers have made a swathe of signings this summer, with seven names coming through the door already. The overhaul has been significant, and yet something huge stands out over this summer compared with this exact time last term:

At this point last year Rangers had already signed Scott Arfield, Allan McGregor, Connor Goldson (£3M), Jamie Murphy (£1m), Nikola Katic (£2M) and Ovie Ejaria in a summer overhaul which took spending to around the £6M mark, whereas this time around the budget spent is literally £900,000 on George Edmundson and Joe Aribo.

It marks a huge change, and while there remains two months left of course of the window, Gerrard was explicit in saying he wanted the bulk done early.

And if what we’re looking at is anything like the bulk, it could be the most cost-effective summer overhaul in Rangers history with not even a million spent.

Of course, many would argue that the work was already done, and the core of the team was already in place before the summer started – but even among the most blindly faithful, there would have been the expectation or two that a few quid would be spent to catch up with Celtic.

Whether the budget has been tightened after what is seen as not the most efficient use of money last calendar year is another issue – but usually by this point in the window the wallet is out and the big investments are made.

Maybe Stevie has been told he must sell before he buys, in a surreal version of FFP. Only use in the window what you generate, and if Rangers sell the likes of Morelos and Tavernier, they will have funds to use for new recruits.

This is not to smear what’s been done – we like a number of the players who came in. Jordan Jones, Sheyi Ojo and Joe Aribo especially excite us hugely – but the lack of expense in getting them here is either huge praise for smart recruitment and praise on the scouting department, or a damning indictment of how much Gerrard can actually spend. That’s up to you.