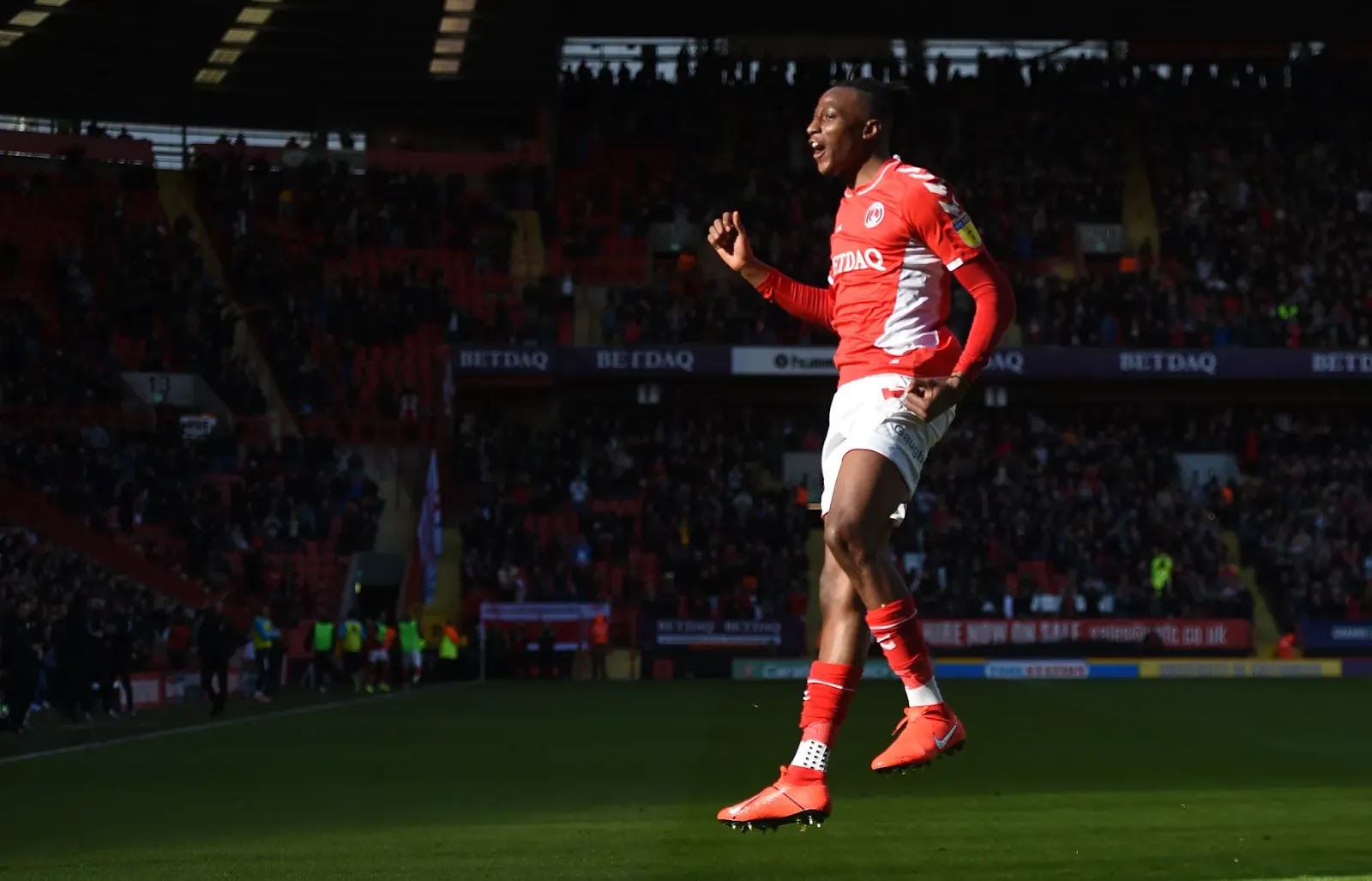 The Joe Aribo transfer, which had hoped to be concluded days ago, goes on, as Charlton boss Lee Bowyer attempts to persuade the 22-year old attacking midfielder his short-term future should remain at the Valley.

Our source has confirmed a mere “5% chance” of success of this to be likely even despite Aribo’s respect for his current manager, but of course, the grandeur of Rangers and the weekly wage on offer not to mention European football and the Old Firm fixture is a tempting carrot indeed and a young man who is ready to take the next step in his career is extremely unlikely to want to remain with Charlton.

It is true that the Championship is a superior division on the whole to the SPL – no one would deny this. It has Leeds, Derby, Nottingham Forrest, QPR, Swansea, Stoke, West Brom and Wigan to name just seven of the marquee names in there, compared with Motherwell, Hamilton and St Johnstone.

However, none of these names come close to the Old Firm fixture, which has restored itself thanks to the Steven Gerrard effect to its rightful place as arguably the biggest club fixture on planet earth, with only Man Utd Liverpool and el clasico as competition.

And that is a major carrot for young English players.

Bowyer cannot compete with that, with Rangers, with European football and indeed the wage offered to the young man – but Aribo may in fact end up agreeing that he should stay put for one more season to become one more year’s experienced and be ready for such a big move.

But the reality is, Bowyer is just desperate. Moving to Rangers from effectively Bristol did Ryan Kent no harm at all, and there’s no reason why Aribo would struggle at Ibrox beyond the natural risk of any signing struggling under the weight of the Rangers shirt.

And we don’t blame Bowyer for pulling out the aces he has in his sleeve to try to keep his best asset.

Let’s hope he doesn’t achieve the near-impossible and persuade the kid.