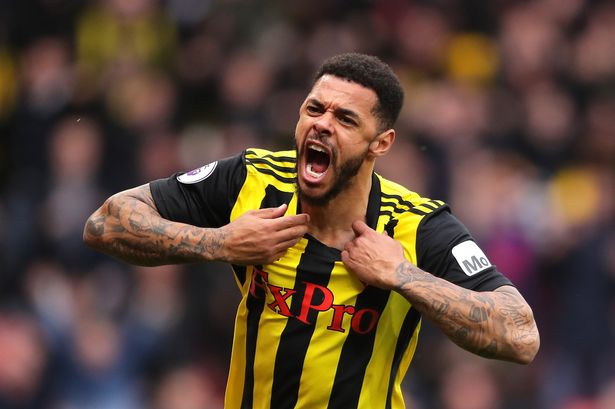 Following today’s confirmation of Jake Hastie and January’s of Jordan Jones, Steven Gerrard has turned up the heat significantly after the Rangers manager was linked with sensational supplementary moves for Watford’s Andre Gray and Osijek’s Mirko Maric.

Hastie was announced on a four year deal in a widely-expected move to compliment January’s acquisition of Jones from Kilmarnock, but it’s the approach to Watford for the 12 goals and assists man in 31 appearances that has the tongues wagging not to mention another visit to Croatia for another potential Alfredo Morelos replacement in the Croatian international forward Maric.

Gray has a market value of around £20M so quite how this one would work is a tad beyond us, unless it’s a straight use of all of the Morelos funds, while 23-year old Maric has had a stonking season in Croatia with 17 goals in 39 appearances. The latter would cost nowhere near what Gray would, and there is talk the former is to be a loan, but either way, Gerrard’s rebuild for next season just got very, very serious.