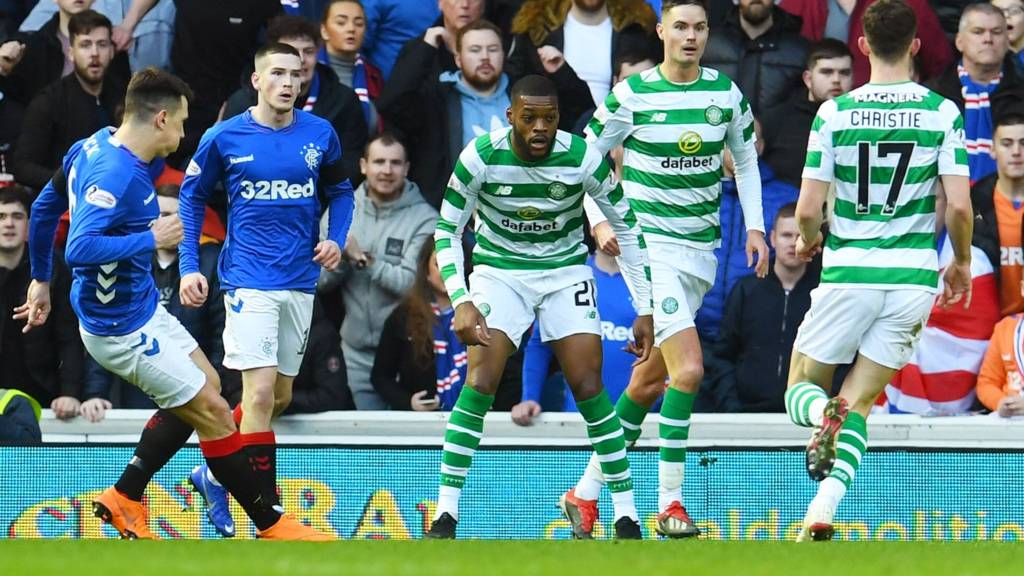 A victory tomorrow for Rangers at Ibrox against our old foe wouldn’t just lay down a marker of intent for next season, or claim bragging rights, it has an even bigger meaning.

Despite our earlier concession that the game had less riding on it than normal, nevertheless there is a subtle but important stat that has arisen, one which, if achieved, will lay down perhaps the most quietly critical marker since promotion.

The last time Rangers won more than five league matches in a row was October 2011, and at the peak of our powers under the-then ill-fated Steven Naismith Rangers, one which managed to secure a 15-point lead before the Scotland international’s injury.

And while events eventually conspired against Rangers, that had been a stunning run of 9 wins on the trot showing just how good that side was.

Should Rangers win tomorrow, the run extends to six on this occasion, and it would be a record run of SPL wins in a row for this club since as long ago as late autumn 2011. And that definitely means something.

Of course, the Journey is technically ongoing, and won’t complete truly until Rangers have won the title, but a sixth victory in a row against our biggest opponent would certainly suggest something is seriously working right now, and that Steven Gerrard has us on the right track.

Even though this game alone doesn’t ‘mean anything’, there are levels of significance to it.

And Rangers can make a real statement by securing the three points.