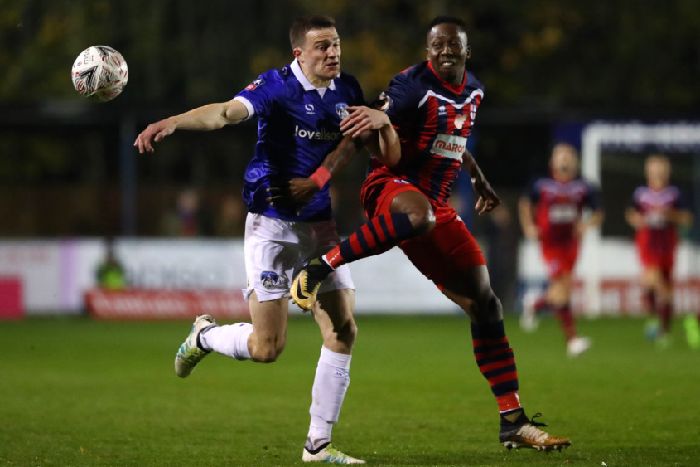 Rangers need to seriously up their bidding intent if they hope to land Oldham’s George Edmundson after two paltry bids of £450,000 then £500K were both binned out of hand by the Boundary Park side.

The League Two outfit are essentially currently managerless, but that hasn’t stopped the board seeking around at least double Rangers’ most recent offer if they are to allow the 21-year old stopper to leave, with reports alleging they want over seven figures to sell.

After the recent purchase of Lloyd Kelly by Bournemouth, a Championship left back of a similar age to Edmundson, for a price of £13M, it’s evident Rangers would struggle to get the Oldham man for the low bid offered given his age and the simple fact he’s English.

He is lowly League Two, yes, but Oldham are not going to let prize assets go for peanuts, and Rangers will need to make a serious offer to secure him.

More on this story as it develops.