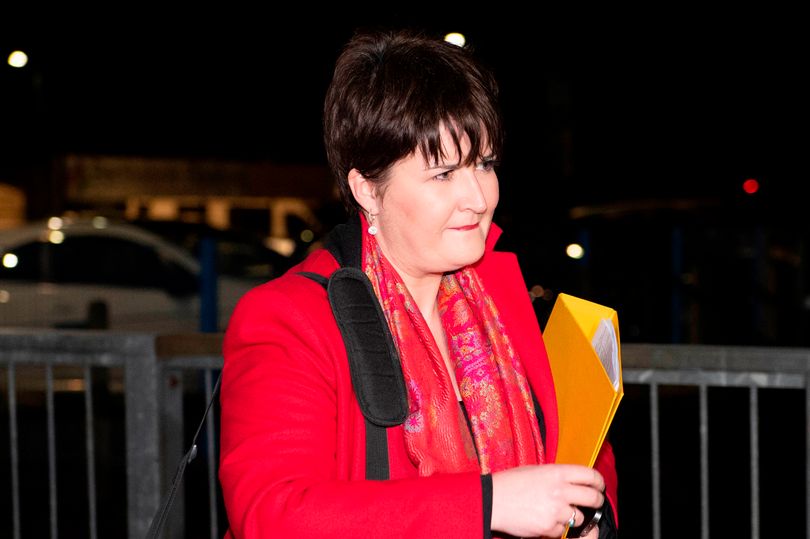 Let’s get factuality out of the way first here – Jon Flanagan clearly got away with one in the Old Firm. No one would sincerely argue that he didn’t deserve a red card for smashing Brown in the chops with his arm/elbow. It wasn’t the most malicious act of wanton violence we’ve ever witnessed, true, but it was clearly a red card, and the ref inexplicably only gave a yellow despite having had a clear view of it.

And yet here we are again – a two-match ban handed out retrospectively to a Rangers player for violent conduct in another Compliance Officer episode of ‘partiality’.

We have no argument here on Ibrox Noise that the offence was an offence – but Rangers’ statement that we are being singled out doesn’t sound a million miles away from what we all feel.

We’ve been stating all season that the consistency of the offences that make it to compliance officer Clare Whyte’s desk and the ones which get hammered does, this season, feel very much weighted against Rangers.

That she is an alleged (former) season ticket holder at Parkhead is neither here nor there – she should be doing her job completely neutrally and yet, as managing director Stewart Robertson said earlier this season, ‘something has changed this season, and we don’t know what’.

Rangers’ chief was of course using a veiled barb at Whyte, because it’s patently obvious her appointment is what’s changed.

True, it has felt very anti-Rangers for approaching a decade or more in Scotland, but this season it’s really ramped up.

While we don’t deny the discipline issues at Ibrox aren’t good enough, and that’s not helping our case, no one is going to tell us butter doesn’t melt in the mouths of players not of a Rangers persuasion, yet guys like Alan Power get away with kicking Ryan Jack in the head and no action is merited? Ditto Simunovic on Defoe?

The even playing field we should be getting in Scotland is conspicuous by its absence and for every new case like this, it only deepens resentment.

Rangers may now have to face Kilmarnock without one of our most in-form players – Flanagan has been little short of excellent this past month or so, and the loss of his services would be a blow should Rangers lose their appeal.

There is no denying the discrepancy in Scottish football – indeed, most green and white fans not only accept it too, but they thrive on it.

Which pretty much sums them up, really.