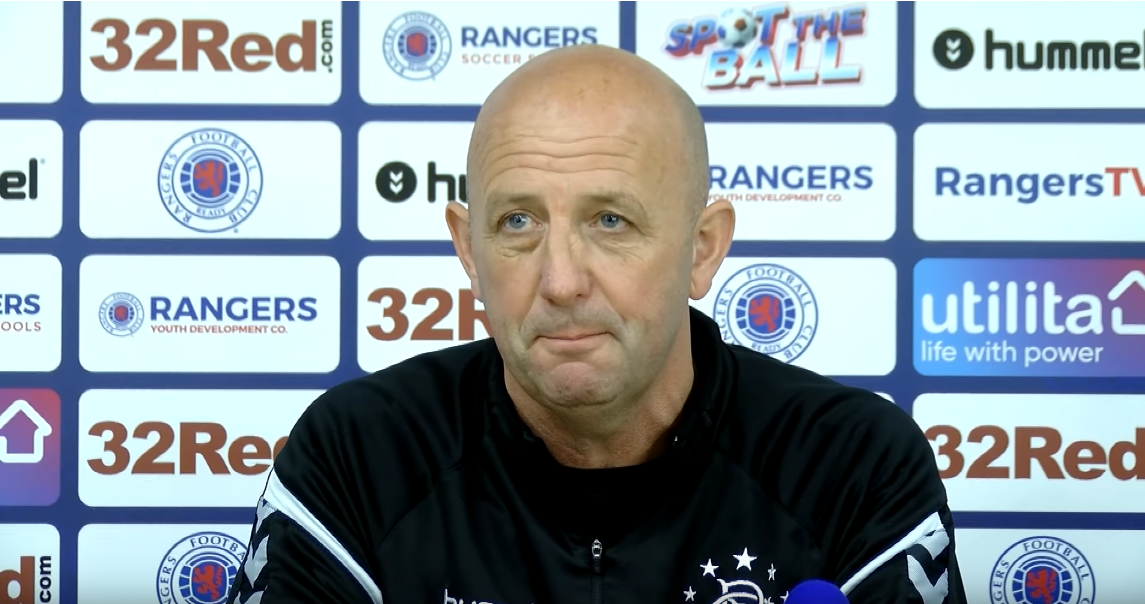 Following a long season, Rangers are set to make a raft of changes this summer for the trip to Killie – Ibrox Noise takes you through a list of the confirmed presences and absences for the finale against Steve Clarke’s side:

It’s confirmed – he’s available again. He may well feature as well, given certain other absences, and the playmaker will just be delighted that Steven Gerrard has him back in his thoughts. Given his talent he’s a welcome return, although we’re less certain Rugby Park’s horror pitch is the one for his reintroduction.

In case there was any doubt – Murphy is 100% finished for the season. He’s not even taking complete full-blooded part in training yet – almost there, but not quite. His season was done unfortunately at this very same location last year.

Steven Gerrard confirmed he was out for the visit of Celtic, but he may well be fit for Sunday now as he’s been excluded from any absences. Not that it matters – we can’t see him playing any role next season anyway but you never know.

Muscle problem ruled him out of Celtic (he was seen in the director’s box) but it hardly matters given he’ll be leaving in two weeks when his deal expires. Even if fit, he’s stonkingly unlikely to play for Rangers again.

Back spasm ruled him out from Celtic, but seems to be ok now from what we understand. Again, does it even matter in his case?

Confirmed as done at Ibrox for the season, Arfield will play no part at Rugby Park and we won’t see him at Auchenhowie again for a while.

A long season for the youngster, Katic is on some down time and is done at Ibrox for the season just like his Canadian team mate. He too has a summer of football with his country’s U21s at the Euros.