Home Rangers Why we can’t ‘dismiss’ Motherwell after Rangers win… 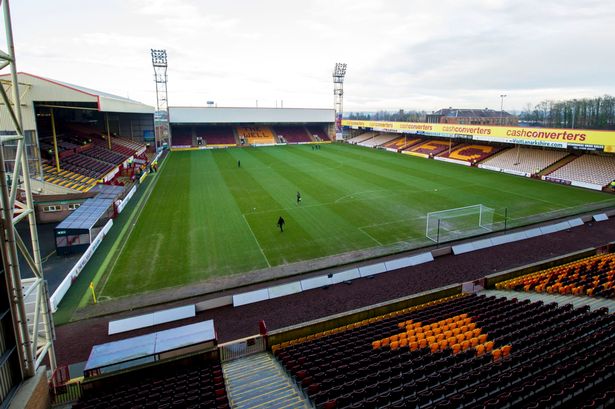 Going into the Hearts match and Rangers faced a Gorgie side in patchy form at best. It was also a side who’d lost both encounters already to Rangers and while Rangers’ form was questionable, the odds were on Steven Gerrard’s side.

A comfortable 3-0 win ensured all was well that ended well.

Today was different. This was a Motherwell with more points in their past 12 matches than Rangers, with 8 wins of 12 – in form just about covers their form since they changed their system.

They were also at home, with famous previous recent encounters at Fir Park proving utterly treacherous for Rangers.

And yet Rangers, despite a slightly conservative opening 20+ minutes, strolled this match like the Fir Park side weren’t even there.

A side in excellent form, who had home advantage, and once that opening Arfield strike went in there was no going back as a rampant Rangers comfortably bestrode this fixture with ease.

We could try to slightly douse the Hearts result as a bitty side in hot and cold form – but Motherwell had real momentum, and for Gerrard’s side to go out there and calmly dispose of them really was one of the statements of the season for Rangers, as far as we’re concerned.

Curiously, of course, there was no Ryan Kent and Alfredo Morelos (more on that elsewhere) and Rangers handled their absence well – sure, early on saw a lack of penetration and the ability to string passes together was awol as well, but once that first goal was on the board this was as composed and easy a performance as we’ve seen from Gerrard’s men all season.

We’ll have more match reaction as the day goes on but we must admit the past two displays really have given a little bit of gumption to this Rangers regime.