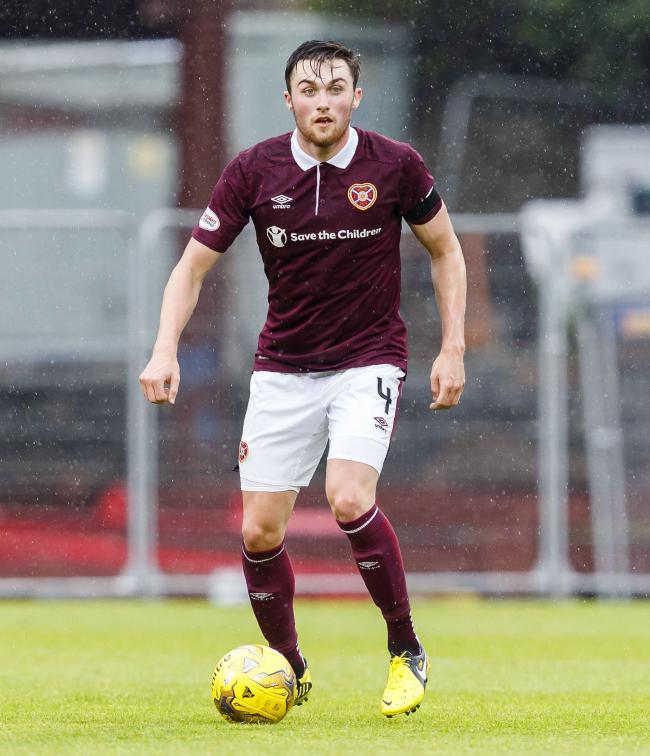 Rangers fans a little wary of the links with Hearts’ John Souttar may find themselves paying significant attention to the 22-year old defender’s performance this Saturday, as Steven Gerrard takes his men for the second meeting with Hearts in only a few weeks.

Naturally, the performance at Ibrox on the 2nd saw a comfortable home win as Gerrard’s men arrested March’s horrific form with one of the season’s better displays, and with the split upon us, Rangers supporters will keenly watch Souttar to see how he does under the spotlight of real pressure.

We’ve been here before with Hearts – Rangers heavily involved with transfer deals with the likes of Jamie Walker and Kyle Lafferty in recent times, and their performances against us would be under the spotlight more than usual. Walker capitulated and Lafferty was quiet.

And now it’s Souttar’s turn to face the music – with Gerrard’s reported interest in him, Saturday is his chance to shine, and is an effective first audition.

If his season’s displays have alerted the Rangers manager to his possible services, Saturday will be the first time he’s had some pressure on him in this manner, and it’s his chance to shine. You can’t be better scouted than by the opposition (and potential future) manager watching you from the sidelines.

Joe Worrall will return to Forest and Gareth McAuley’s contract won’t be renewed, meaning there will be two new vacancies in defence, and Souttar is the first name apparently being actively sounded out.

He also has the small matter of the cup final – a real pressure audition should he do well in the split – a chance at silverware at Hampden against Celtic.

Should Souttar excel in that one, he may find Ibrox doors opening to him.