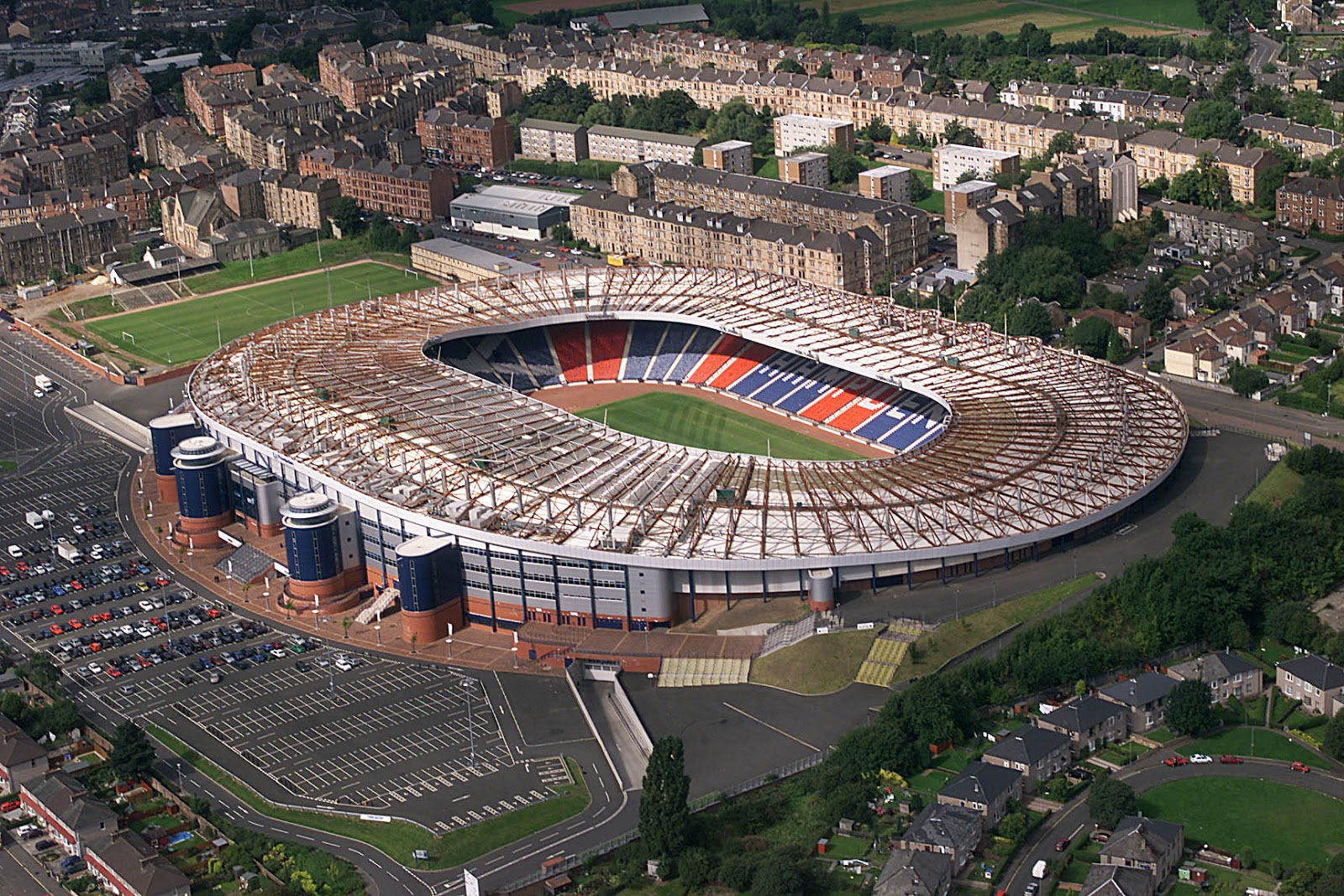 In recent articles we’ve focused on little but the aftermath of the Old Firm loss, plus the debacle that is Alfredo Morelos. We’ll cover more on these in due course (given there’s still much to digest) but for this entry we are going to look at something our regular readers know is a topic close to our heart, as it should be to anyone indeed with one.

Our sympathies and prayers are with Francis McCann, the 47-year old Celtic fan stabbed in the neck and currently fighting for his life in critical condition, following the mass brawl in Merchant City on Sunday evening.

Beyond the horror of his stabbing, and that of the other two victims whose injuries were less severe, is the increasing hate and cesspool that Scottish football has become the past 12 months.

At least once, often twice a month we see a new vile act of repugnance spewing its rancid filth from the diseased recesses of the minds of maniacs into the real world, where more and more despicable and cowardly acts carried out ‘in the name of football’ continue to violate and destroy the morality of the game north of the border.

We’re not naïve – Scottish football always had problems – this country is ill and always was, but something has snapped diabolically the past year or two.

Whether it’s the cultural impact Rangers’ troubles in 2012 had followed by the division caused by indyref before Brexit sealed the deal of hate we don’t know, but Scottish society, and its football contingent seems to be breeding the most abhorrent developments in this nation, and frequently now we see horrors reported in the news that were previously ‘only’ once in a blue moon before it all.

Let’s detail a few in no order;

We could go on all day, but we won’t.

All of these add up to a very different Scotland and Scottish football to the one your Ibrox Noise friends grew up in. While back in the day we certainly had our social issues and sectarian divide (to say the least) the current regularity of these repugnant acts of absolute depravity has become genuinely worrying and an indictment of the decline in the quality of the fabric of Scottish society.

We know we’ve missed out a boatload of events too, and we’re perfectly sure our readers will remind us of one or two of them, but that we feel like we’ve missed plenty while already detailing seven or so within the past three or four months gives some idea of what we’re up against.

Worryingly there appears to be no action whatsoever being taken either by our government or our game’s ‘leadership’. The occasionally strongly-worded statement, but that’s about it.

The more these authorities fail to take heed of what is happening around them, the more the lunatics take over the asylum of the Scottish game and plunges us further into the abyss.

And there’ll be no getting out of that rabbit hole.