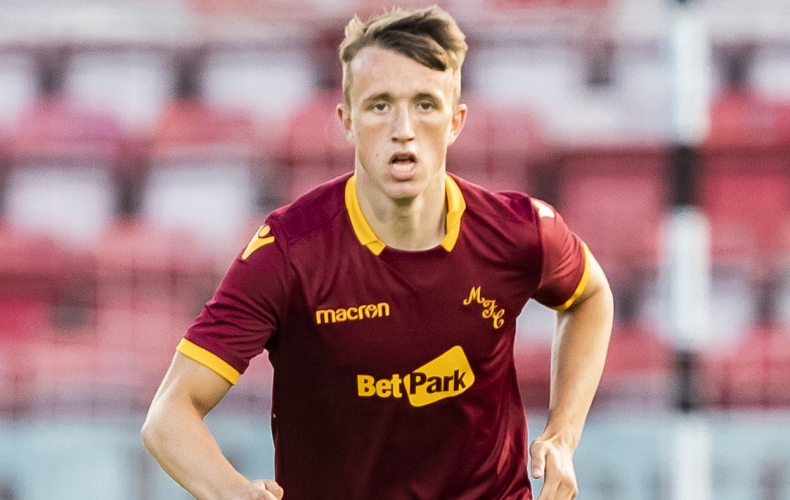 The summer window is all about signing the best players you can and making your squad even stronger.

As Steven Gerrard has already said, he doesn’t need wholesale changes but he is looking at bringing a few shining lights in to enhance the playing staff at Ibrox, and while signing target Jake Hastie failed to impress yesterday, one of his team mates at just 19-years old did far more to suggest he’d be a very useful signing.

David Turnbull, until Rangers scored and our midfield got a grip of the match, ran the show alone – we lost the number of times the playmaking midfielder put his foot on the ball and made the pass – he released Curtis Main and Hastie on numerous occasions, and their flat-footedness stopped much happening to threaten Allan McGregor’s goal.

While Turnbull did make a bit of a gaffe to gift Rangers the opener, Ibrox Noise saw enough in this inexperienced midfielder to suggest he could be a very valid talent to bring in, and he wouldn’t exactly cost the earth.

A product of the Motherwell youth academy, Turnbull reportedly has a quite hilarious value of sub-£100,000, which in all fairness is what we paid for Glen Kamara.

His stats too are absolutely stonking – in 23 appearances for the Steelmen he has a staggering 9 goals, making him one of the most in-form players in the league – and yesterday’s performance suggested he’s as good on the pitch as he is on paper.

He’s contracted to 2021 so Motherwell would probably want more than market value for him, but if Steven Gerrard wants a promising midfielder with capability on the wings and as a 10, this 19 year old could be a very good bet indeed.