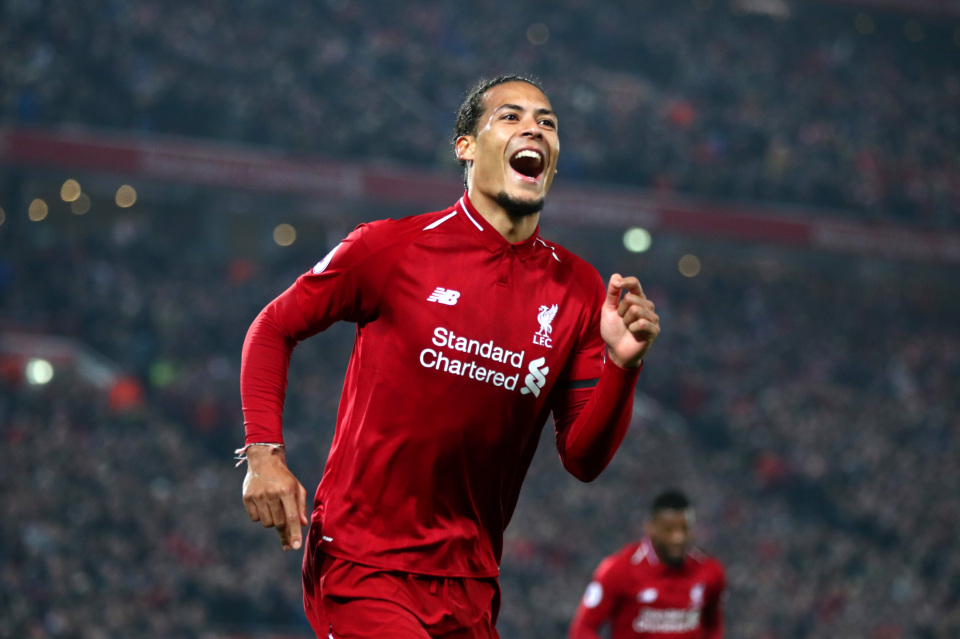 You may wonder what on earth Rangers have to do with Virgil van Dijk, other than the fact he played for our city rivals some seasons ago.

It would be a valid point – but we at Ibrox Noise hope Steven Gerrard has paid serious attention to Liverpool, not just as his boyhood team, but from an objective and analytical point of view.

There are few better models in the world for success than Liverpool – Ajax would be one, but curiously enough they fall into the same bracket of argument we’re about to express.

And what is that, we hear you cry?

Well, Jurgen Klopp was an ambitious appointment by the Scousers, and for two or three years many lost faith in him despite his superb CV with Dortmund.

But in late 2017 Jurgen Klopp made a decision which, at the time seemed ridiculous and a waste of cash, and which has now been borne out as one of the best pieces of business of the Premier League era – he paid £75M for Virgil van Dijk, and Liverpool’s Achilles heel, their defence, overnight has become the strongest in the Premier League. The weakness holding them back from really pushing for the title is a distant memory and Van Dijk is single-handedly why.

Ok, so what’s our point here?

Simple: Rangers remain weak at the back – despite some good performances and a fine number of clean sheets for Allan McGregor, we don’t look convincing. We don’t trust pretty much any of our defenders implicitly.

And surely a summer priority has to be bringing in a serious centre half. Sure, maybe not one at £75M. We can only dream of those numbers.

But pushing the boat out to secure a top class stopper who can help to completely seal the backline, Van Dijk style, is a must.

He might have come from Celtic, but Van Dijk has to be the most successful SPL export there’s ever been – there’s barely even a competition here. Rangers sold some great players for big money back in the day, but none ever had the impact on the EPL that Van Dijk had.

As for Ajax – well, they have 19-year old Van Dijk team mate for Holland Matthijs de Ligt who is not only the ex-Southampton man’s international team mate but the captain for the Dutch giants too. And look how successful they too are doing with a superb CB at the rear.

And Steven Gerrard, if he’s paying as close attention to Liverpool as we imagine he is, will be looking at the impact of a top-class stopper and surely considering trying to create that at Ibrox.

Jake Cooper from Millwall is one definite candidate – arguably the best CB in his division, he would cost upwards of £5M. But would that kind of outlay not be worth it to secure a player who could fix Rangers’ shaky backline?