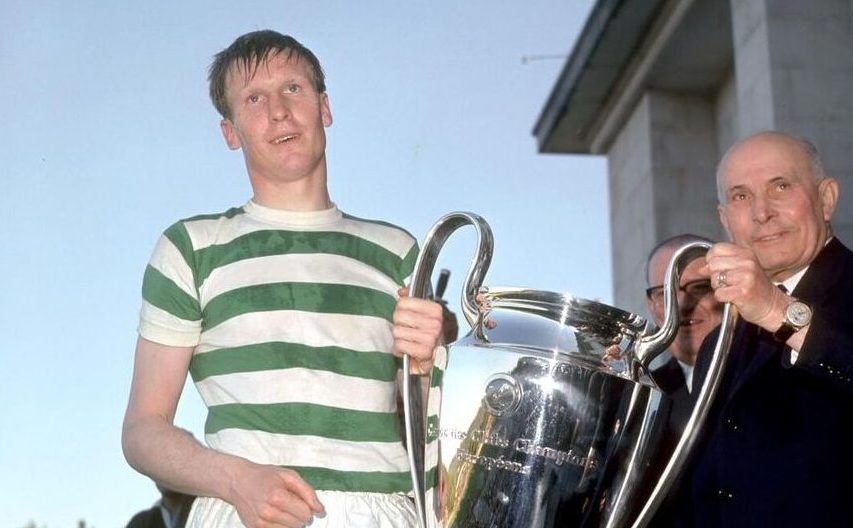 Like the rest of the football world, Ibrox Noise was saddened to hear of the passing of Billy McNeill yesterday.

The 79-year transcended the Old Firm divide, just like his dear friend John Greig, and brought about a mutual respect, admiration and true friendship where bitterness and hate could have been more justified.

McNeill truly was one of the nice guys in the sport, a true gentleman who Rangers have only respect and good words for – the tribute provided on the official site to our old friendly adversary summed up the spirit of dignity that this modern Scottish game sadly has long since forgotten.

Indeed, it is so sad that it takes the passing of a legend like McNeill to wake some people up to just how different it used to be – he lifted the European Cup, as the first Brit to do so, and not even today’s acrimony between Rangers and Celtic lessens the significance of that.

Just like 20 years ago when Celtic fans held a banner at Ibrox in honour of Slim Jim, there was a time when guys like McNeill and Baxter symbolised an honourable rivalry on and off the pitch, and true friendship as well.

That time is sadly a distant memory, but we’re extremely pleased that so much of Scottish football and indeed our own club can bury hatchets with contemporary aggro for a while and give a good man a fitting tribute and send off.

Guys like McNeill were rare – genuinely decent gentlemen who showed respect to their rivals and summed up a level of class about them that feels alien to this post-Brexit/indyref/Trump world of constant aggression and spite.

We could use his likes around more these days, but unfortunately they’re a dying breed.

Ibrox Noise, and we’re sure our readers too, would like to express our condolences to McNeill’s family and friends, and to the Celtic family who lost one of their own.