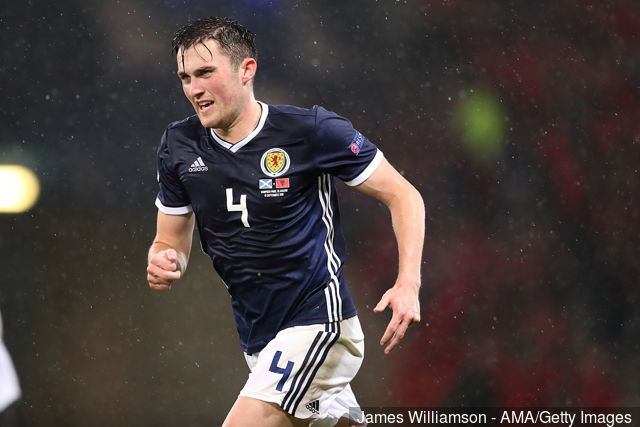 Speaking after the semi final win, Souttar, 22, only stated he wasn’t aware of the interest and didn’t come close to hinting that it wasn’t something he wouldn’t be tempted by, saying only:

“I didn’t see it. I don’t tend to look at my phone on match days and it’s the first I’ve heard of it.”

Souttar, cleverly, avoiding any kind of ‘opinion’ on the story, but crucially failing to say he isn’t interested. Which would have been very easy to do after a cup semi win at Hampden.

Whether the story is real time will tell, and Souttar perhaps isn’t the ambitious and exciting defensive signing Rangers maybe need, but if the price is right, and it probably won’t be, it’s one that could happen.

For Souttar’s part he has a cup final against Celtic to look forward to, and if nothing else, it will be a real audition for a Rangers move (more on that later). If he does well, Gerrard’s alleged interest may become quite serious.