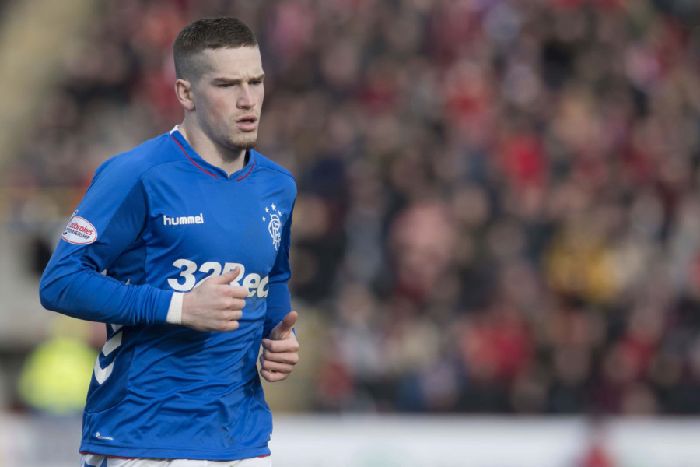 Steven Gerrard has dramatically poured cold water over recent stories that Ryan Kent’s value has officially been confirmed at around £10M and suggests Rangers will do everything in our power to keep the winger.

As readers will know, we on the site weren’t too thrilled by the numbers being quoted by Liverpool officials as their asking price for the former Freiburg man, and while we’d never question Kent’s talent, we would his consistency and value for that money.

But Gerrard insists the reports are false and Kent remains a player Rangers seek to keep.

There are a lot of interesting nuggets in here. First off a flat denial at the horse’s mouth that Kent has had any sort of number put on his head – although, in fairness, what else would Gerrard actually say in any case?

But secondly, Stevie confirms equally that the ‘decision’ to keep Ryan Kent is in fact not down to him or Rangers at all, which is a very interesting way of putting it. Surely Rangers have a say if they have the cash to buy the player, and given the player’s own testimony he claims to want to stay.

Surely to all reasonable ends Rangers, as the side giving Kent development for the past season, would at the very very least have first refusal on signing him permanently?

It’s a strange development in what seemed an open and shut case.

Expect more on this one.