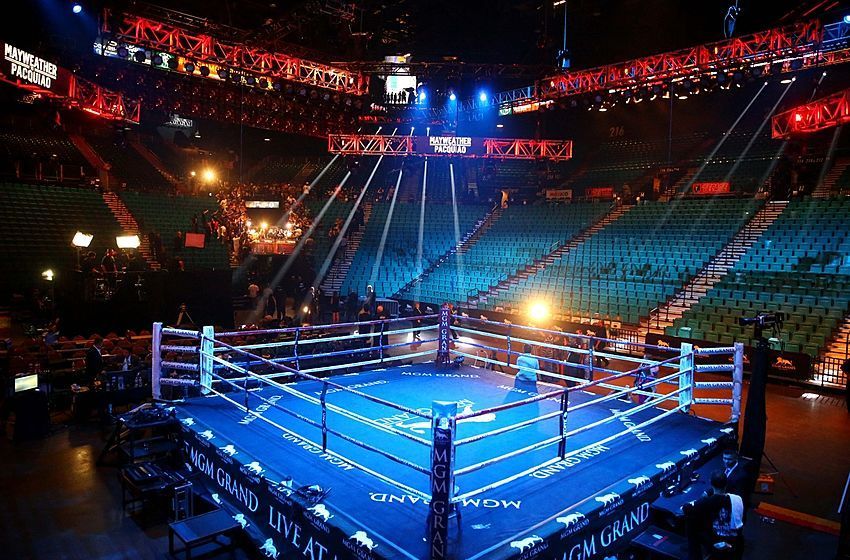 As we alluded to in an earlier piece, Alfredo Morelos’ performance last night, while poor, wasn’t helped by the brutal slugathon than the match at Easter Road materialised as.

If it wasn’t David Gray scything down Morelos, it was McGregor clothesline smashing his fist into his face and remarkably avoiding red.

Seven bookings and a red card summed this match up, and we can’t help but feel the SPL has become a very, very violent place since Rangers’ return.

True, there is a case that Rangers’ players, despite the hopeful summer claims from Steven Gerrard that he was building a physically strong team that could fight back, aren’t tough enough to deal with the rigours of the SPL.

After all even the physically robust Bruno Alves was left looking borderline pathetic in this league – no surprise he’s back on form in Italy’s infinitely superior league.

But the problem cannot just be blamed at Rangers’ door for not having tough enough players – the reality is Darren McGregor is going to punch a player in the face regardless of how much muscle or tall that guy is.

David Gray is going to chop someone from behind whether he’s 5’5 and modest build or an 8ft armour plated killing machine.

The reality is the only man who can make the Scottish game less of a warzone is the referee. Quite simply refs are way too lenient on overly physical challenges which maim opponents and have little interest in acquiring the ball.

Last night’s ref McLean did as well as a limited ability ref can, but there seems to be an epidemic of unbelievably brutal attacks on the pitch, and it’s no wonder guys like Alfredo Morelos want out.

The SPL was not this physical in 2011. When Rangers were last truly good.

Think about the players we had in our team then – McGregor, Whittaker, Goian, Bocanegra, Papac, Edu, Davis, McKay, Aluko, Naismith, Jelavic, Lafferty.

Hardly exactly a bunch of cloggers either. No, the league as a whole has sacrificed playing quality for physical prowess.

And the only man on the field with the ability to keep it in check is the ref.