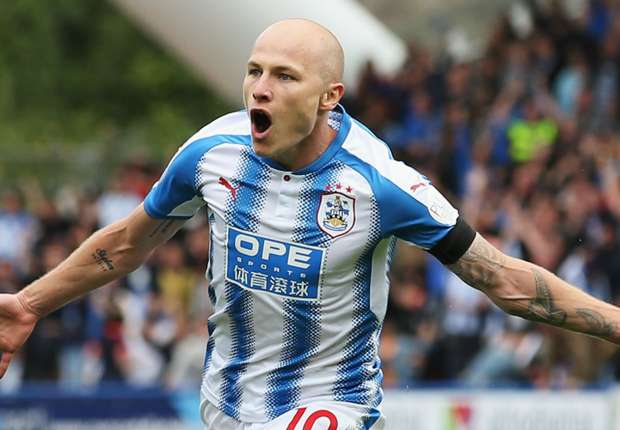 Rangers have been heavily linked with summer moves for two internationals, according to reports.

Mahlon Romeo, a 23-year old right back, is said to be interesting Steven Gerrard, and the Millwall star is a well-established international with the Antigua and Barbuda national side – he recently signed a new ‘long-term’ deal at the Den, so if Gerrard wishes to pursue this signature, it’s going to cost a few quid to say the least.

Meanwhile Australia’s Aaron Mooy, a former St Mirren midfielder, is also being mentioned – the 28-year old Huddersfield star is being tipped for a move north and with around 40 caps for his country, Mooy would be a rather useful acquisition to say the least. Not out of contract till next summer, the engine room man is being mooted in light of his side’s perilous league position which will almost certainly see relegation back to the Championship next season.

More as we get it on both targets.