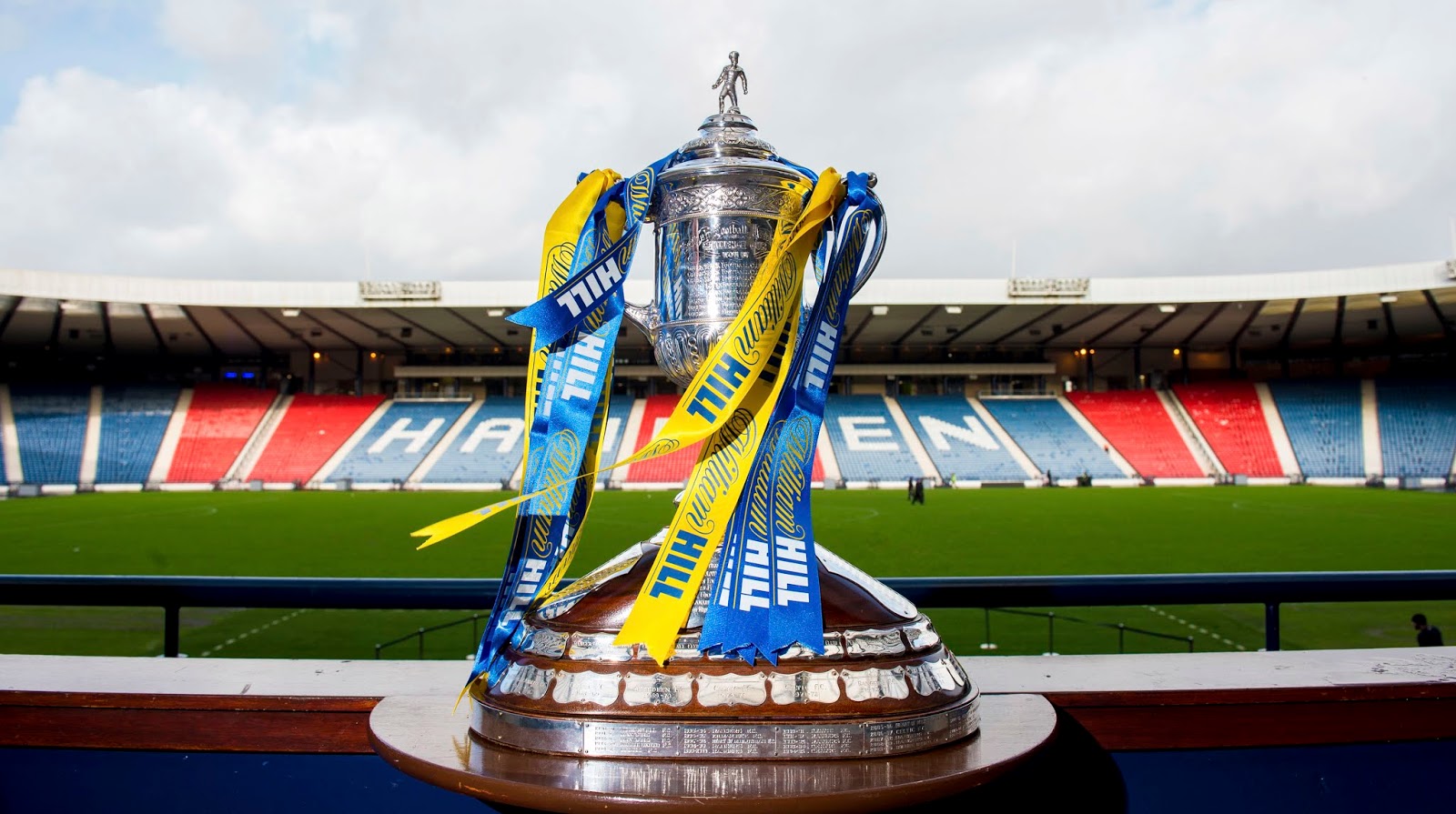 Due to oppressive rules over domestic football coverage on Uefa football nights, Rangers’ crunch quarter final replay with Aberdeen tonight will not be available to watch for any fans live anywhere in the world at all.

Not only will neither Premier Sports nor the BBC have it (as the rights holders for Scottish Cup for the next seven years) live, but RTV also will not carry it either except for audio commentary via official channels.

These rules really are pure greed on Uefa’s part, but no domestic league under their umbrella can violate these rules because they’re part of the deal which allows a country’s league to take part in Uefa’s various money-spinning tournaments.

The only nations which could have the bargaining power to have any leeway here due to the prestige of their domestic leagues are England and Spain. Scotland? Forget it!

So, the only way to watch this one is to actually be there. Which rules out many many thousands of global worldwide Bears.