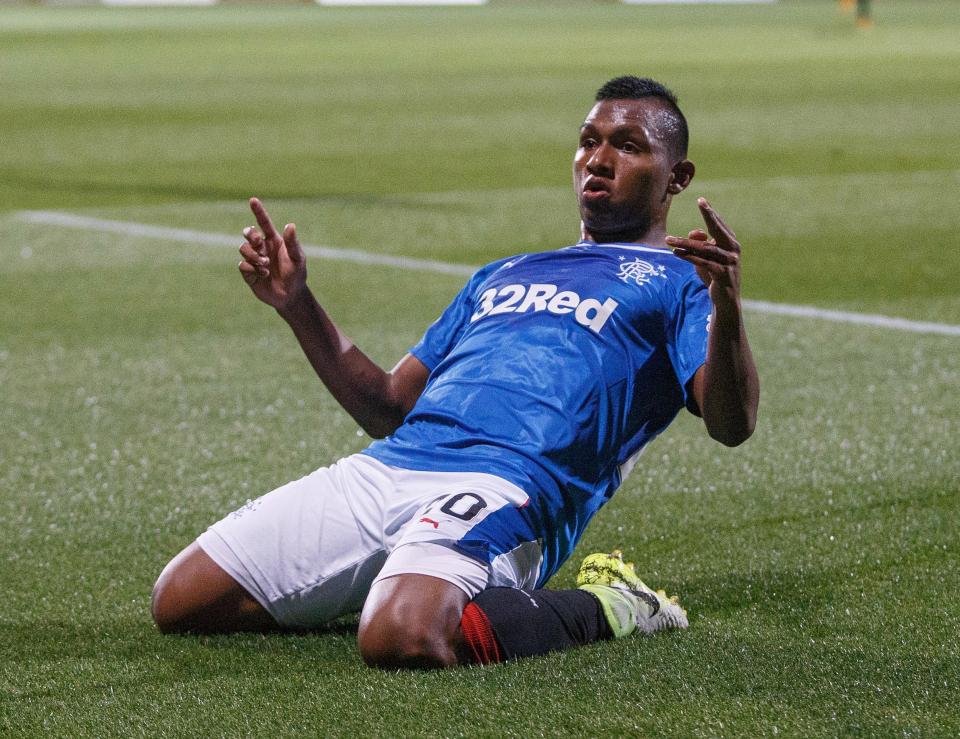 Rangers have confirmed today what Ibrox Noise have been banging on about for the past month or two – the expected transfer fee for Alfredo Morelos is a minimum of £20M and the Colombian is now up for sale to the highest bidder.

Stewart Robertson today admitted Rangers expect for Morelos what Celtic got for Dembele, and that is a base level of £20M.

Remember the big caveat – Dembele hasn’t been called up for France yet far less started for them, while Morelos is now firmly part of the Colombian international setup, and once the ex-HJK man is a regular for Carlos Quieroz’ Coffee Men, plus adds a goal or two against Celtic, his value could and will go up even beyond that quoted £20M.

The fact is young, in-form and physically powerful strikers are a craved commodity these days, and particularly ones top of the scoring charts in a tough league like Scotland – Morelos might have his problems, and he certainly doesn’t seek them, but for raw ability he has the potential to go all the way in the sport.

And the EPL is a pure goldmine of money – waiting for the right striker to pounce.

We’ve even heard murmurs that his value has already risen, that certain English giants are looking at him and the price has hiked to £22M as we speak – and it will only go higher.

Dembele cost £20M after falling out with his manager – Morelos and Gerrard are thick as thieves and his manager doesn’t want to lose him.

A near £30M transfer fee is not impossible.