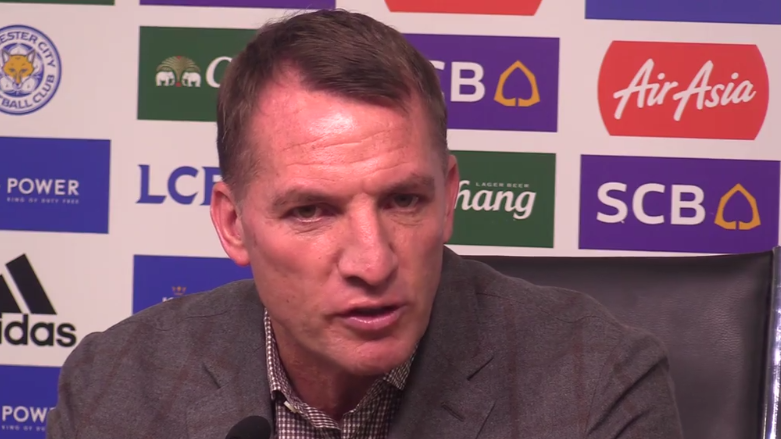 As we know, the Scottish and English press broke with the story in recent days that Rodgers was interested in taking Morelos south to the King Power Stadium, while he was going to avoid plundering Celtic at all.

And the new Leicester boss only partially doused the story by saying:

“I think someone’s trying to wind someone up. I never will comment on speculation on any player.”

More than a touch of contradiction here – by ‘denying’ the link to Morelos, Rodgers is doing exactly what he then said he doesn’t do, so frankly take the entire statement with a massive pinch of salt.

Most managers will play their cards close to their chests at this point, and Rangers’ board is well aware of the interest in the striker, hence the new deal so urgently drafted up and signed today.

And Brendan Rodgers would have absolutely no qualms signing any Rangers or Celtic player at all – because his focus is Leicester City and not the Old Firm.