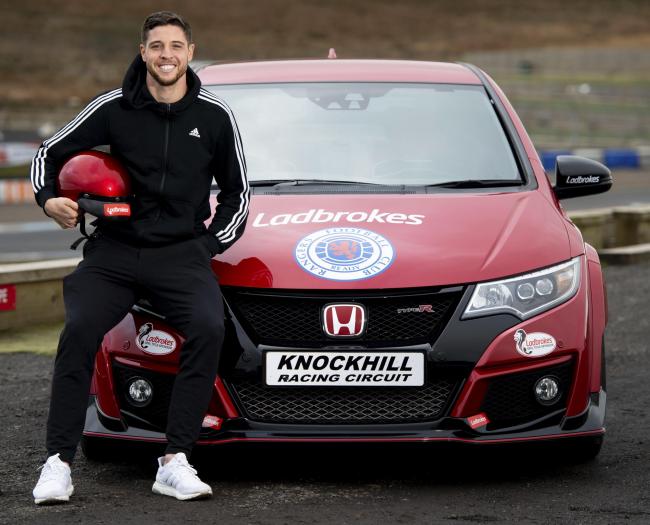 Rangers’ January addition Matt Polster has done a good job of indoctrinating himself with and ingratiating himself to his new fans after referring to Old Firm rivals Celtic only as ‘them’.

The right-back-cum defensive midfielder is yet to debut for the Ibrox side, and with the international fortnight underway the USA cap was speaking to the media about his hopes for playing in the big one.

But his complete lack of respect for the opponent was quite endearing, and shows he may already get it.

“I was away when we played ‘them’ at the end of the year. I think the expectation is always the same, you want to beat ‘them’.”

In an unintentional similarity to how Celtic officially refuse to acknowledge the match as the Old Firm any longer, and a further addition to Dave King stripping ‘them’ of their Ibrox allocation, Polster may already be grasping the importance of this historic rivalry and how it goes beyond any other sporting battle on earth, with the possible exception of El-Clasico.

And refusing to say their name is a decent way to show you may already have some idea of the strength of ill-feeling between the clubs.