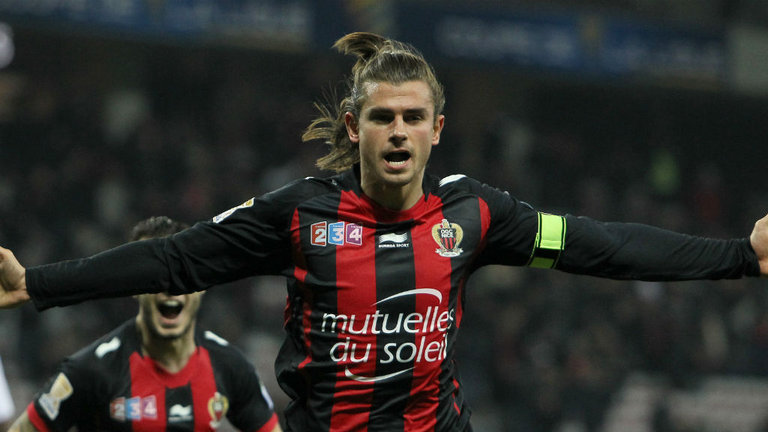 If one position at Ibrox is currently in a slight state of flux, it’s central defence. While manager Steven Gerrard appears to have settled on Connor Goldson and Joe Worrall as the current pairing, Goldson’s form is questionable and Worrall isn’t ours and likely to return to the City Ground in Nottingham this summer.

Meanwhile Nikola Katic appears to be a ‘project’ and Gareth McAuley is both out injured and out of favour.

Rangers could use some real quality back there at a solid age to add ability, experience, but enough youth to get a few years out of him – enter Serbia’s Nemanja Pejcinovic.

Recently-released by Chinese League One side CC Yatai, the 31-year old former Nice and Hertha stopper is a superbly-rated 6ft centre half who has an outstanding pass on him (generally an over-90% success rate at the peak of his career) but who doesn’t shirk from the physical side and is well-known for his positional reading and brute-force defending.

An outstanding 3.3 tackles per game average accompanied this former Red Star centre back, and the only puzzle is why he was only capped a handful of times by his nation, despite his evident quality.

Linked heavily with Arsenal some years ago, Pejcinovic would be a very useful and cost-effective Bosman to bring in immediately and shore up quality options at the back, and with a current estimated value of the £2-£3M range, he certainly isn’t past it.

If Gerrard seeks some more immediate depth at the back, this Serbian international could well be a useful punt.