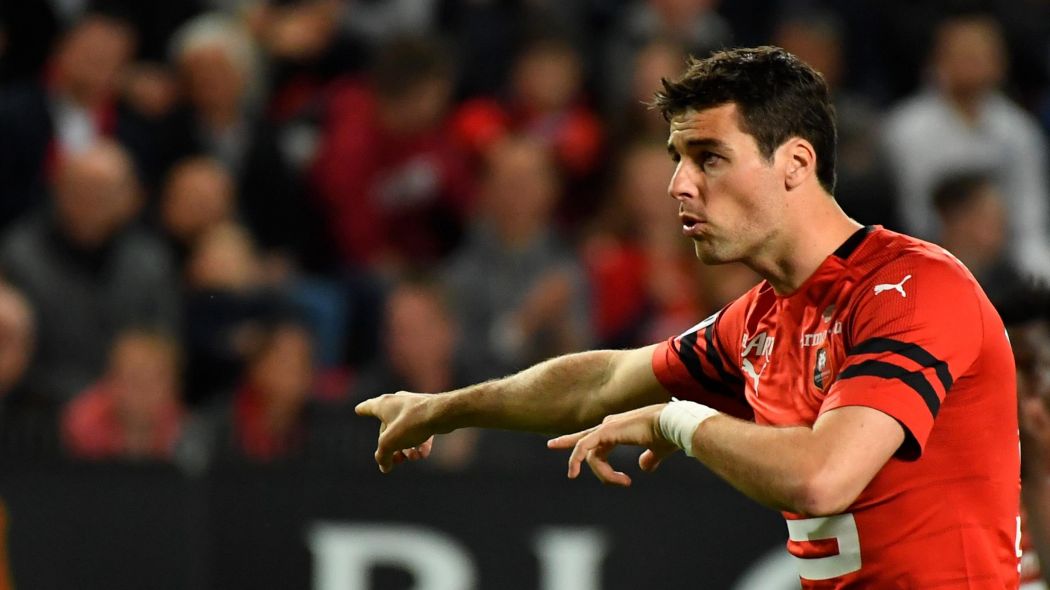 With the news Graham Dorrans has had yet another setback, Rangers’ vacancy for a high-quality attacking midfielder continues to require filling.

January signing Steven Davis was never really brought in for that slot, Ryan Kent isn’t really a natural 10 in the first place, and Scott Arfield is too physical to have the grace and skill that slot needs.

In short, Rangers continue to need a playmaker, a lockpick who can find men ahead of him – and preferably for free.

Well, a remarkable candidate has recently come on the free agent market, one who should normally be out of Rangers’ budget and reach, but in reality could be quite feasible and equally can offer Rangers top quality in that position, with a CV the envy of many.

With spells at Milan, Bordeaux and Lyon to boast of, plus dozens of caps for France, Joann Gourcuff, a 32-year old ex-international (hasn’t played for Le Bleus since 2013) has recently been released by Dijon and could be exactly the kind of quality Steven Gerrard needs in behind his strikers at the apex of midfield.

Ok, he’ll have no sell on value, and he also won’t be a bargain-basement wage, but you don’t play over 30 times for France if you can’t kick the ball a bit, and there’s no question a player of his ability would be a stunning coup for Rangers to make.

When he was early 20s he was being mentioned as the new Zidane – that’s the kind of hype that kills any player, and the label was too heavy – he did struggle in Serie A, but when he return to France he started delivering on the promise.

The problem is he’s faded a bit – but a Gourcuff at 50% of what he was is still miles better than the options Rangers have there.

If Rangers can sign Jermain Defoe, a 50+ England cap, there is no reason Joann Gourcuff would be beyond us either.