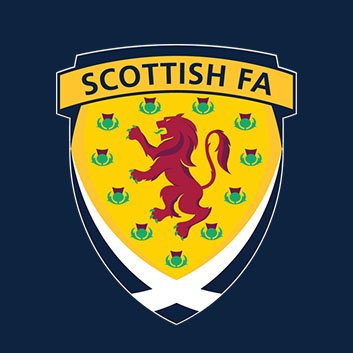 Thanks to draconian SFA and European rules governing domestic Scottish football, fans unable to attend tonight’s replay v Kilmarnock will be unable to view live coverage anywhere in the world, with only delayed coverage available on Premier Sports after full time and RTV a full 24 hours later.

Fans will know down the years that due to UEFA broadcast laws, there are restrictions on allowing certain domestic football matches played on the same night as European matches to be shown live – although the rule normally only affects nations who have a competing club side in the same European competition.

But it appears tonight’s cup match at Ibrox has fallen foul of the same rules given it’s the country’s premier cup competition and is between two Premiership sides – UEFA don’t want their prized competition being competed with by a significant domestic match, so Rangers Killie is bumped down to complete radio silence.

Well, we say radio silence – Killie TV will be carrying live audio commentary of the match, and we’re also sure many enterprising souls will stream from Ibrox via Periscope to allow the many thousands of fans globally to get some taste of the action, but it’s hardly exactly a satisfying substitute for professional coverage.

In all fairness, these kind of rustic laws are the same ones which still have a comical ban on live UK TV football on a Saturday afternoon, laws that were originally placed to help the clubs who weren’t on TV from having their attendances hurt. Yes, weren’t – it was believed in the 60s and 70s that live football on TV hurt all crowds and not just the one being shown, so the blanket ban has remained ever since.

So we can’t exactly tell off UEFA for enforcing their own laws when we’ve done it ourselves for the past 60+ years.

Still, pain in the backside for those who can’t make the match.