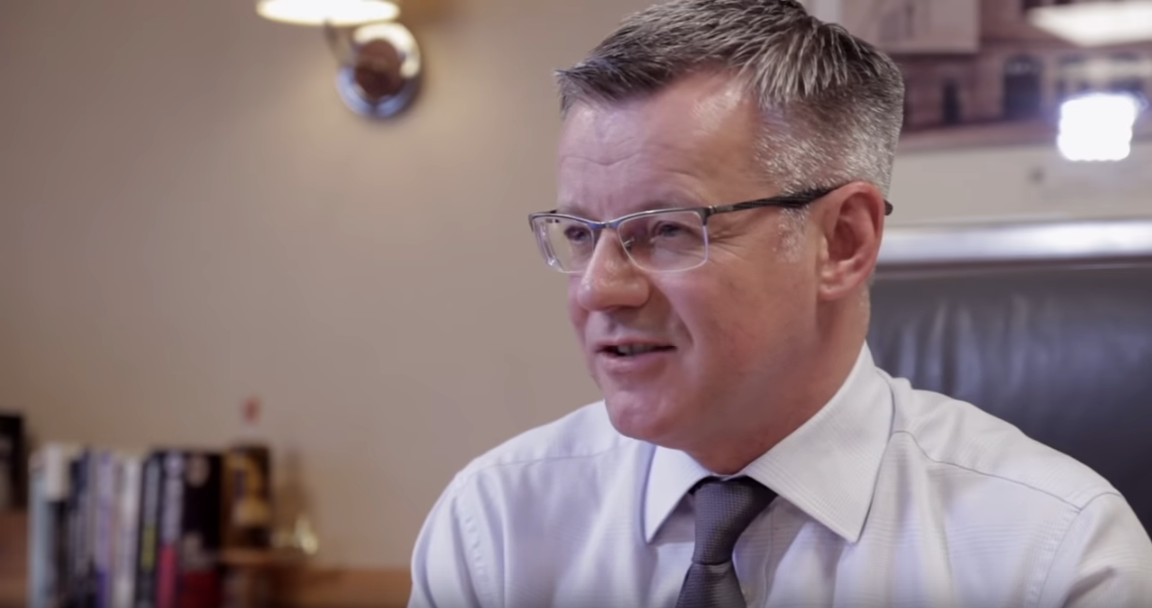 We’ve always been pretty harsh on Managing Director Stewart Robertson here on Ibrox Noise, ever since the Pedro Caixinha fiasco. We’ve even called him out and constructively criticised his conduct in the role of MD, while similarly castigating the payrise he got recently.

However, today Robertson finally grew a pair and gets wide applause from Ibrox Noise for calling out both the SFA and the BBC at long last and announcing that the former’s procedures are flawed thanks to the new Compliance Officer, and that the latter have confirmed they ‘treat us differently’.

We’ll have more proper analysis on these developments over the next day, but while Robertson has made mistakes, and oh how he has, we’d be utterly remiss to do a BBC ourselves and commit radio silence over this public and very justified condemnation of both Hampden FC and State Telly.

In a wide-ranging interview, Robertson revealed a number of key ‘plot developments’ and a great number of them were truly intriguing and extremely telling, but finally Rangers have used their voice against the BBC and against the SFA to defend ourselves, our fans, our players and our club.

Rangers have been treated like garbage for the past seven plus years in Scotland – the rest of the country probably thinks they’re justified in doing this.

But it’s little more than bullying, and it’s good to see the club fighting back.

Long may it continue. No Surrender.