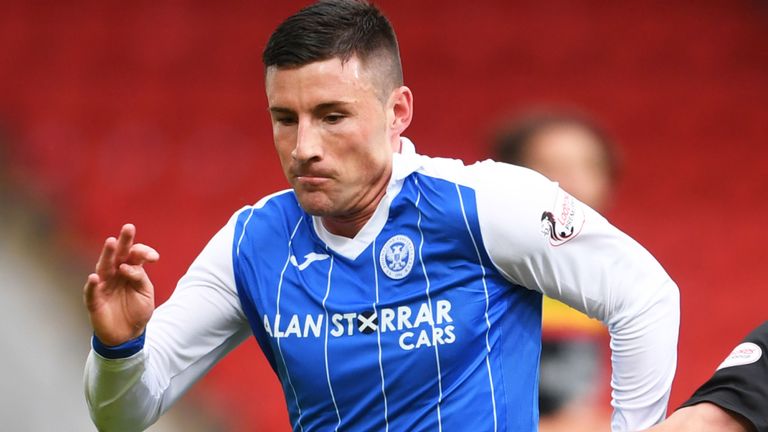 St Johnstone manager Tommy Wright has effectively confirmed that the much-vaunted return to Ibrox for ex-winger Michael O’Halloran is not happening following the forward’s strain picked up in the reserves on Monday.

The news of his early withdrawal from that match was widely reported, but he was viewed as remaining strongly possible to feature today, but Wright has now 99% confirmed he’s out, saying:

“Mikey felt his hamstring in the Reserves on Monday so he’s likely to miss out tomorrow although we hope to have him back for the Aberdeen game.”

It certainly removes the circus that might have surrounded the former Melbourne City man over his return to the scene of his disastrous spell around which so much controversy and chaos seemed to form, but equally he’d have put in 150% to try to prove Rangers wrong in never giving him a proper chance.

But… it is now a moot point and St Johnstone have more chance of winning than he does of playing.