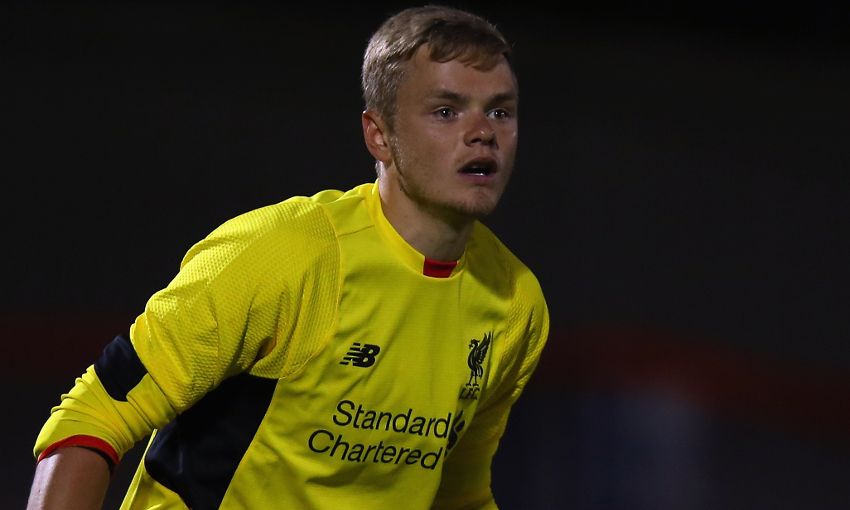 We must admit more than a bit of surprise here at Ibrox Noise when we heard about someone called Andy Firth signing on the dotted line.

A 22-year old goalkeeper literally no one has heard of, a Liverpool youth who ended up at non-league Barrow, or the ‘National League’ as it’s called these days, and who has suddenly joined the ranks at Ibrox, or is about to, making us completely at a loss as to what happened to trialist Stefan Marinovic, the 24-cap NZ international who was set to presumably replace Wes Foderingham. Probably.

Firth hasn’t been signed for the Development Squad, this is a 22-year old we’re talking about, someone who has failed to make the grade in proper senior professional football and somehow Steven Gerrard sees fit to bring him to Rangers?

We’re definitely in the dark as to what a National League goalkeeper can bring to Rangers that we don’t already have, and we would really love to hear the reasoning behind this absolutely bizarre signature.

We have Wes, Allan McGregor, Robby McCrorie and (presumably) Stefan Marinovic on our ranks already, or will have, in theory. Now we’re adding someone from the national league to give us feasibly five goalkeepers?

Yeah, we’re truly lost by this one.