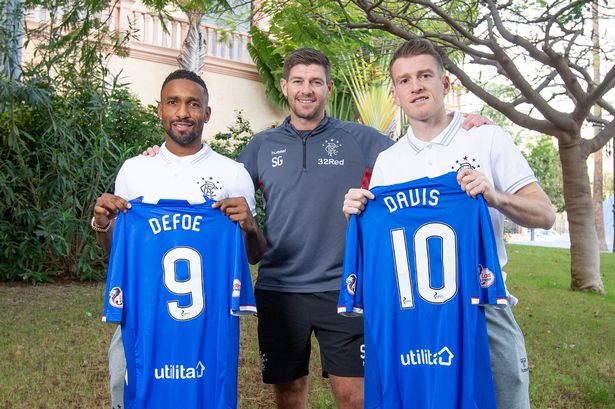 Following last night’s crushing loss to Kilmarnock, yet another round of soul-searching has begun among Rangers fans. So much about the performance, the tactics and the mentality not to mention concentration was completely off, but Ibrox Noise noticed something else genuinely and deeply worrying which may not have occurred to too many fellow supporters:

And to make matters even more curious – Rangers have spent absolutely nothing in this January window – two loans, two pre-contract and two frees.

What does this mean? Well, we’re not immediately slating it – there are to be fine players found out there for free or nabbed on a loan. At times Ryan Kent has been incredible, and Allan McGregor and Scott Arfield have been excellent acquisitions.

But after £6M was seemingly wasted on the three Croat-based players last summer, 700K on Lafferty and sadly the same on Jamie Murphy, only the £3M or so was fairly well spent on Connor Goldson – and we wonder if Gerrard’s January budget was completely restricted to loans, pre-contracts and frees.

For an SPL Rangers team that literally cost £1M in total is unheard of, and we’re pretty sure it didn’t even happen in the Championship.

And we firmly wonder how we can launch a serious hunt at the title when most of the squad was either free or a loan.