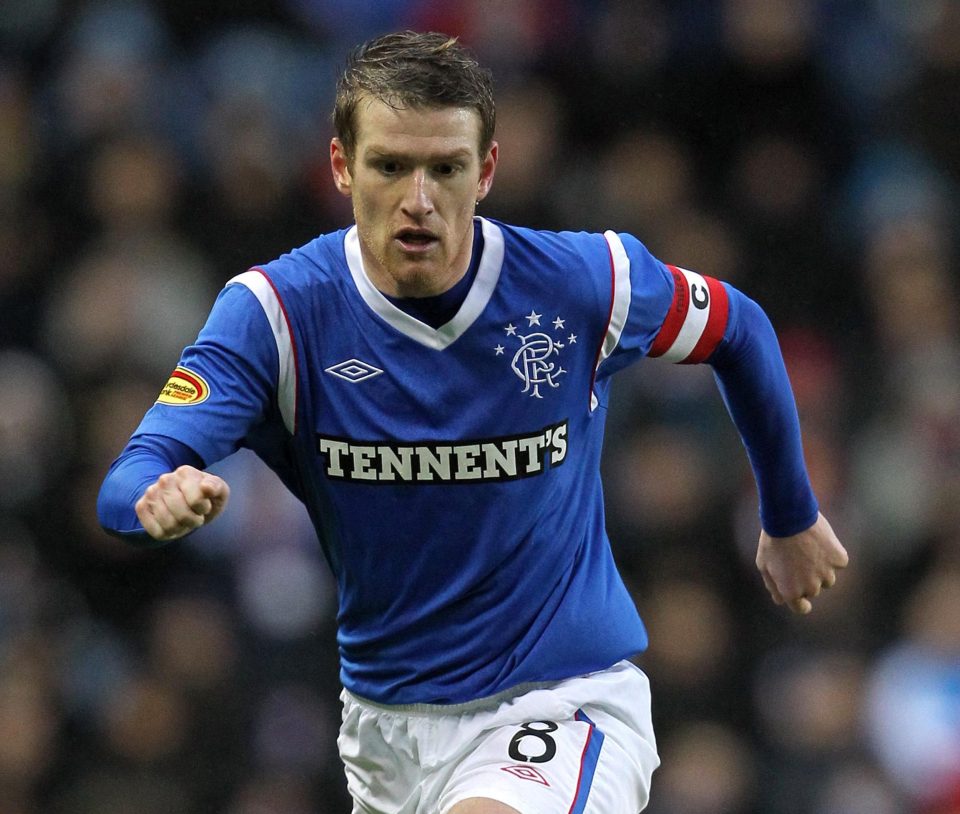 With Steven Davis’s imminent return to Rangers confirmed, we really do feel a sense of surrealness now.

Allan McGregor became the first ‘deserter’ to come back in May last year, followed belatedly by Kyle Lafferty at the tail end of the summer window, and now Steven Davis will be making his way back home too.

It’s left us with a sense of curiosity.

The manner of these guys’ exits was toxic – no getting away from that. All of them refused to transfer their deals over to the new company, and the only one Rangers got cash for was Davis, thanks to he and Southampton avoiding a court case by settling the transaction to the tune of £800,000. This wasn’t altruism, it was self-serving, and in truth we don’t even object to that now.

Because time has healed a lot, even if Steven Naismith remains a judas above all others to the eyes of many fans in light of both his exit and what he actually said.

Lafferty? Time healed that one – we saw few objections when it came to him re-joining, even if his performances haven’t lived up to hopes. McGregor – well, when you’ve suffered the likes of Wes Foderingham and Steve Simonsen the best part of six years, a marquee Scotland international who is one of the very best our nation has ever produced is a no-brainer. Despite how he departed all those years ago.

And then we have Davis. The third returning member of the Class of 2012. In his case, he’s taken a whopping paycut from £60K to £12K and that to us almost acts as an act of goodwill and borderline apology for his past act. It’s not easy to take that level of salary reduction, even if most of us mortals could only dream of £12k a month never mind a week, but then football isn’t real life in a sense.

We will welcome him back, because he is a decent guy and he’s a fine player. His exit wasn’t ideal, and he was certainly no angel despite the simply false claims ‘that he made sure we got a fee’.

And we certainly will look forward to his interviews and seeing what he says about the past – Allan McGregor completely avoided it in his, while Kyle Lafferty showed transparency and tackled the topic head on.

But either way, Rangers are set to be bolstered by another of the Class of 2012 coming home.