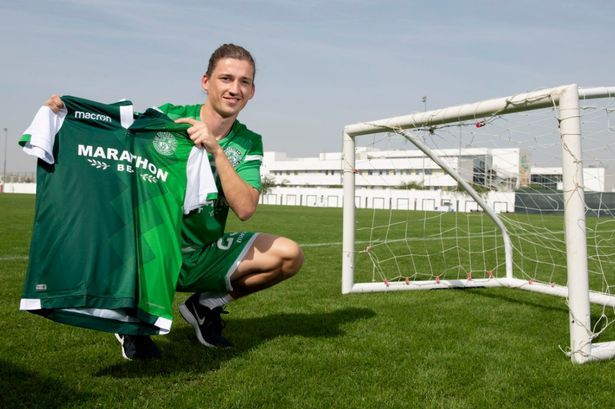 We’ve heard more than a few whispers in recent seasons linking Rangers with a move for Sporting’s Ryan Gauld, with the creative midfielder being (formerly) hot property in Scottish football.

Indeed, many fans used to tout him for a move to Ibrox given his reputation, and the fact he got a big move to a major European league at such a young age, and had evident potential.

Neil Lennon has instead taken the attacker on loan at Hibs, and that very move gives some idea of how Gauld’s stock has plummeted. And badly.

The move to Portgual stunted his development, given at 23 he’s miles away being considered for a place in the Scottish national side, and equally in five seasons he’s only managed just over 20 appearances for the Sporting first team to give some idea of what a bad move this ended up being.

Did Rangers dodge a bullet here? It looks like it – but of course this may just be a case of the wrong move at the wrong time, and had Rangers secured him seasons ago, he may have developed better.

But equally, we weren’t in a position pre-2016 to sign a player of his value. Or is that former value these days.

End of the day, it looks like Hibs is about his level. It’s either a coup for them or a real step down for him, or a bit of both, but his move there really does look like Rangers did the right thing looking elsewhere.