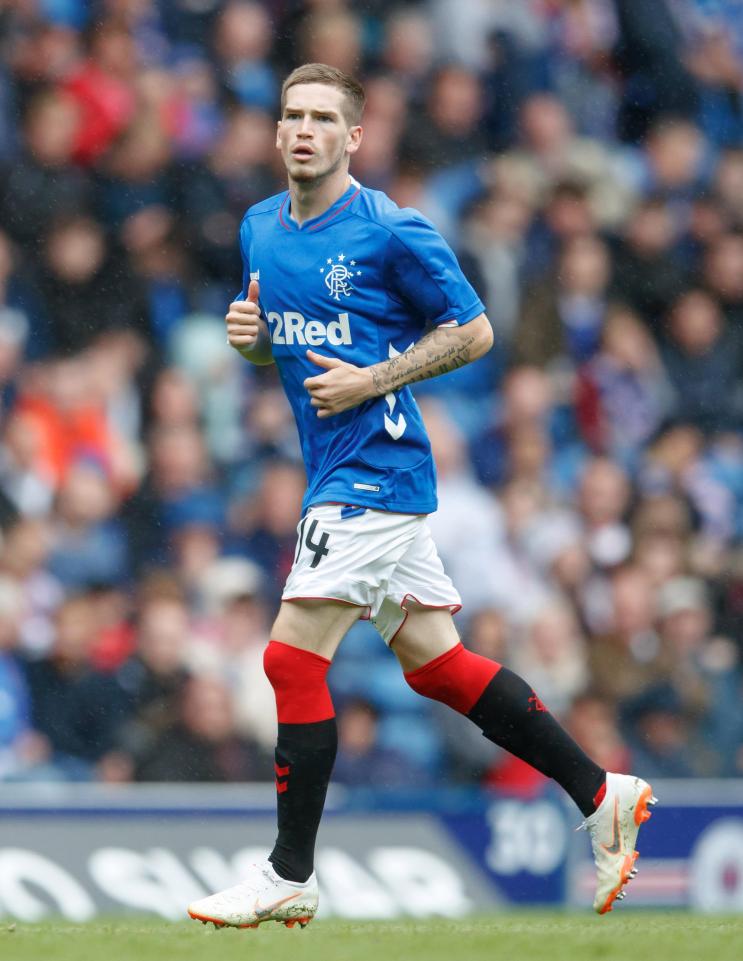 So much good feeling has come from the post-Old Firm bliss among us Rangers fans that we still feel pleasure in discussing it, and its implications.

One our favourite was our Ibrox Noise choice of MOTM (covered earlier too)), Ryan Kent’s sizzling performance which lit Ibrox up in a manner which, without trivialising anyone, harked back to the grand days of Brian Laudrup at his best.

The on-loan Liverpool winger decimated Celtic’s defence in a way we’ve rarely seen since the 90s – few even under Dick Advocaat, Alex McLeish or even Walter’s second glorious spell single-handedly tortured Rodgers’ lot like this and we were absolutely blown away by both how easily he crushed the visitors and how brilliant this lad is at his best.

There were rumblings last month that Kent was a target for some Premier League sides down south, with further rumours his loan was up this month, and that said suitors would be first in the queue for his signature regardless, but those appear to have gone quiet with Kent’s own admission over the past day that he wants to stay.

In fairness to the ex-Freiburg man he said the same thing in months gone by – he’s definitely confirmed his interest in remaining a Rangers player, in a comical contrast to ex-loanee Ovie Ejaria’s clear disdain in all things Rangers (and Scottish football).

So we know he wants to make the switch permanent.

He knows equally the Salah, Firminho and Mane trident at Anfield is untouchable and with Jurgen Klopp’s side looking currently like one of the best club teams around, Kent, despite his electric display at the weekend, probably wouldn’t have a sniff of even making the bench. He wants to get regular football at a high level, and this would be a move to benefit Rangers and Ryan Kent.

The question is the fee.

He is effectively surplus on Merseyside – and Rangers and Liverpool have a very good relationship these days. In the form he’s shown at times, we are easily talking a £5M-£10M winger, but with the contacts Steven Gerrard has down there with the goodwill between him, and the two clubs, it’s quite feasible Rangers could have bargaining power here.

Burnley too have been linked with Kent – and obviously can offer a fatter transfer fee for his services, but Liverpool might consider it in their best interests to give us Kent for a lower price and benefit their other youth players in the near future by loaning them to us in a similar fashion.

Only someone miraculously special is going to break through from the Liverpool academy these days into Klopp’s first team, someone like Alexander Arnold who has a value on his head probably well in excess of £30M these days following his world cup and his £15M value last Spring. We’re not quite sure Kent has that value, and TAA is a fullback.

If Rangers could snatch Kent for something below £4M it would be an outstanding job well done.

Time will tell if this can be achieved.