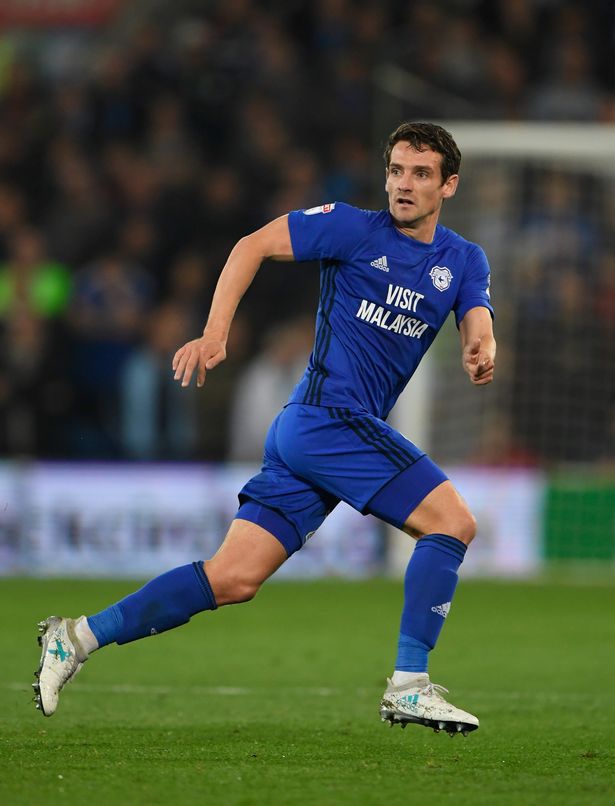 Viewed by some as ‘past his best’, the former Killie man would be another addition to Rangers’ already billowing midfield which has seen Steven Davis and Glen Kamara added to Ryan Jack, Jordan Rossiter, Scott Arfield, Ross McCrorie and Lassana Coulibaly.

The ex-Cardiff man has made plenty of appearances under Frank Lampard this season at Pride Park, but last season was far less involved. The Rams currently sit 6th in the Championship.

Bryson is a former Scotland international, with a handful of caps, and plays both central and defensive midfield – but if there’s one position Rangers are rather well equipped in, it’s the middle of the park.

Fulham’s Kevin McDonald was also being touted for a switch but that one went very quiet indeed, and with Rangers working on getting Finland’s Kamara now rather than this summer, the emergence of Bryson is certainly curious.

He wouldn’t be the worst player on earth to sign, but Rangers surely do seek enhancements to the squad, not shirt-fillers.

Quite which one he falls under we’re not so sure.