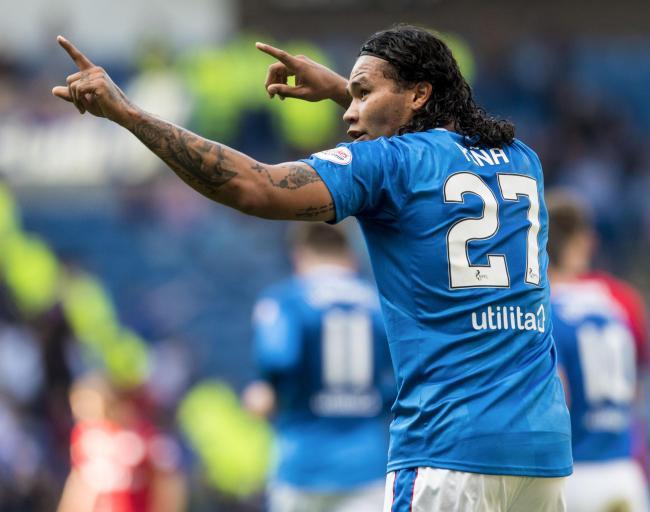 Following reports that Pedro Caixinha flop Carlos Pena is a target for a handful of Mediterranean clubs, Steven Davis could be an instant replacement for the potentially outgoing Mexican with Rangers endeavouring to recoup as much of the £3.2M fee as possible, while getting a superior and free replacement in the NI international.

Latest claims are that the former Fulham man will take an incredible 80% wage cut and go from £60K to just £12K, and if that is true, it’s an astonishing drop in salary and we have to commend him for it, along with Southampton for letting him go for free.

Meanwhile getting Pena off the books now appears to be a priority, with a clutch of Turkish sides said to be looking at him, and if Rangers can get Steven Davis for free and at £12K pw while selling Pena for even half what they paid, getting his reported £20K pw wages off the bill, it will be regarded as about as good as it gets really.

What a swap that would be!