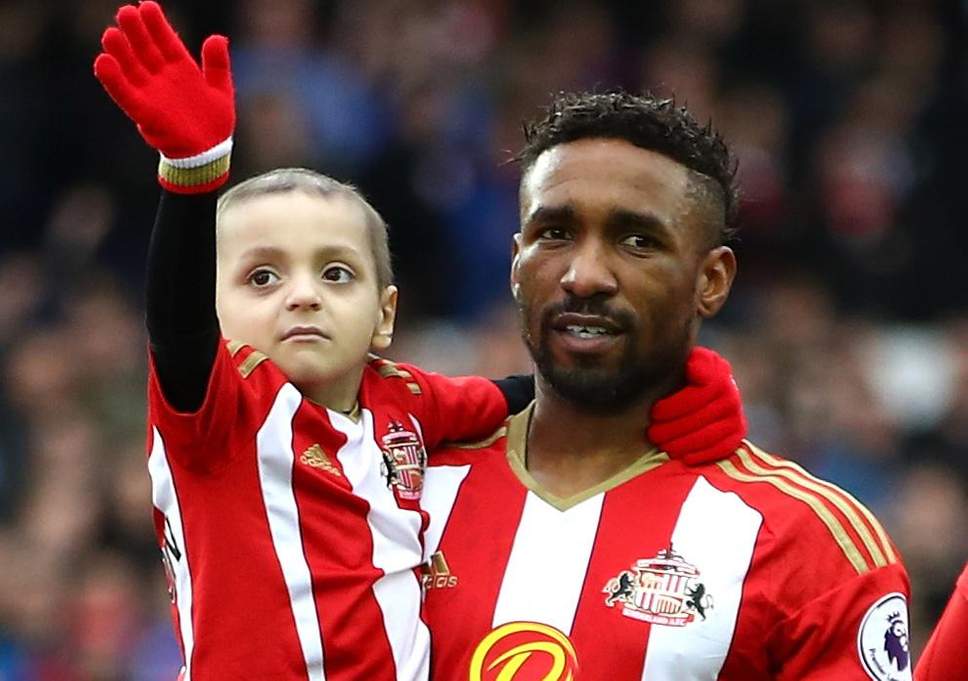 On top of Southampton’s growing relationship with Rangers in concert with the Steven Davis deal, we also have to express a word of praise for similarly incoming Jermain Defoe, who was a target for both sides of the Old Firm before agreeing a deal at Ibrox.

Regardless of the Steven Gerrard factor, which is of course a major carrot for a lot of players coming to Rangers, Celtic simply have more money than Rangers do so and could offer the former England star a clearly better wage.

And yet, our information is he did actually speak to Celtic but like Nacho Novo all those years ago seems to have rejected them in favour of the less personally lucrative move to Gerrard’s men at Ibrox.

Both sides of the Old Firm are in desperate need of strikers. Rangers have only two, and one is perilously vulnerable to sale, while Celtic only have a youth graduate and Edouard to choose from right now.

In short, Defoe had the choice of both, and it seems to him Rangers were a more appealing prospect – and he ditched the move to Parkhead.

There’s no question the win last Saturday has changed the landscape significantly – Celtic were poor, because Rangers were too good, and anyone watching that match would have been seduced by the Ibrox crowd, the home performance, the explosion of joy at full time and the general enticement that is Rangers FC.

But when hard cash, the filthy lucre is waved in your face, that is strong persuasion too. And yet should we be surprised that Defoe chose Rangers probably over money in the East End?

This is a 36-year old who has not only made his money in football, but certainly has a sense of perspective following his touching friendship with the late Bradley Lowery who was taken by rare childhood cancer neuroblastoma and whose bond with the England star showed the ex-Spurs man is someone who can see well past the material things in life and focus on what really matters.

He was even honoured for his work on the Jermain Defoe Foundation with an OBE, by focusing on the young, vulnerable and homeless – so we do know this bloke is a very decent guy with a refreshing sense of the real world.

So, we will welcome this man with open arms. Will he fire us to 55? Time will tell!